Popular Nigerian singer, Peruzzi took to his Twitter page on Wednesday to react to the rape allegation levied against him by a a lady.

This is not the first time the DMW artiste has been accused of the act.

A lady named Princess with twitter handle @Jayamah22 claimed the singer raped her in 2012 when she accompanied her friend to visit him at his house.

Princess admitted she was young and naive but she added that it was no excuse for the singer to commit the act.

A fan of the singer brought it to his notice and asked if he had seen the lady calling him out on the micro-blogging site. 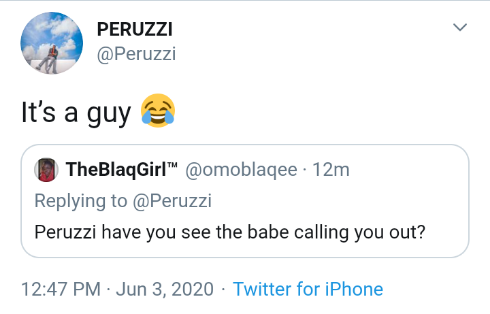 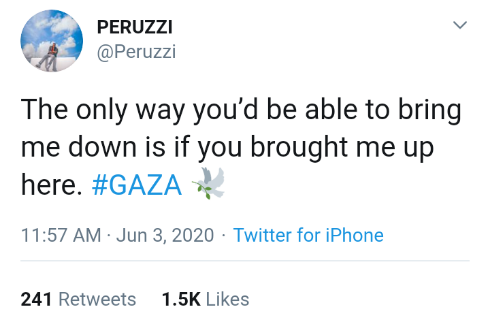