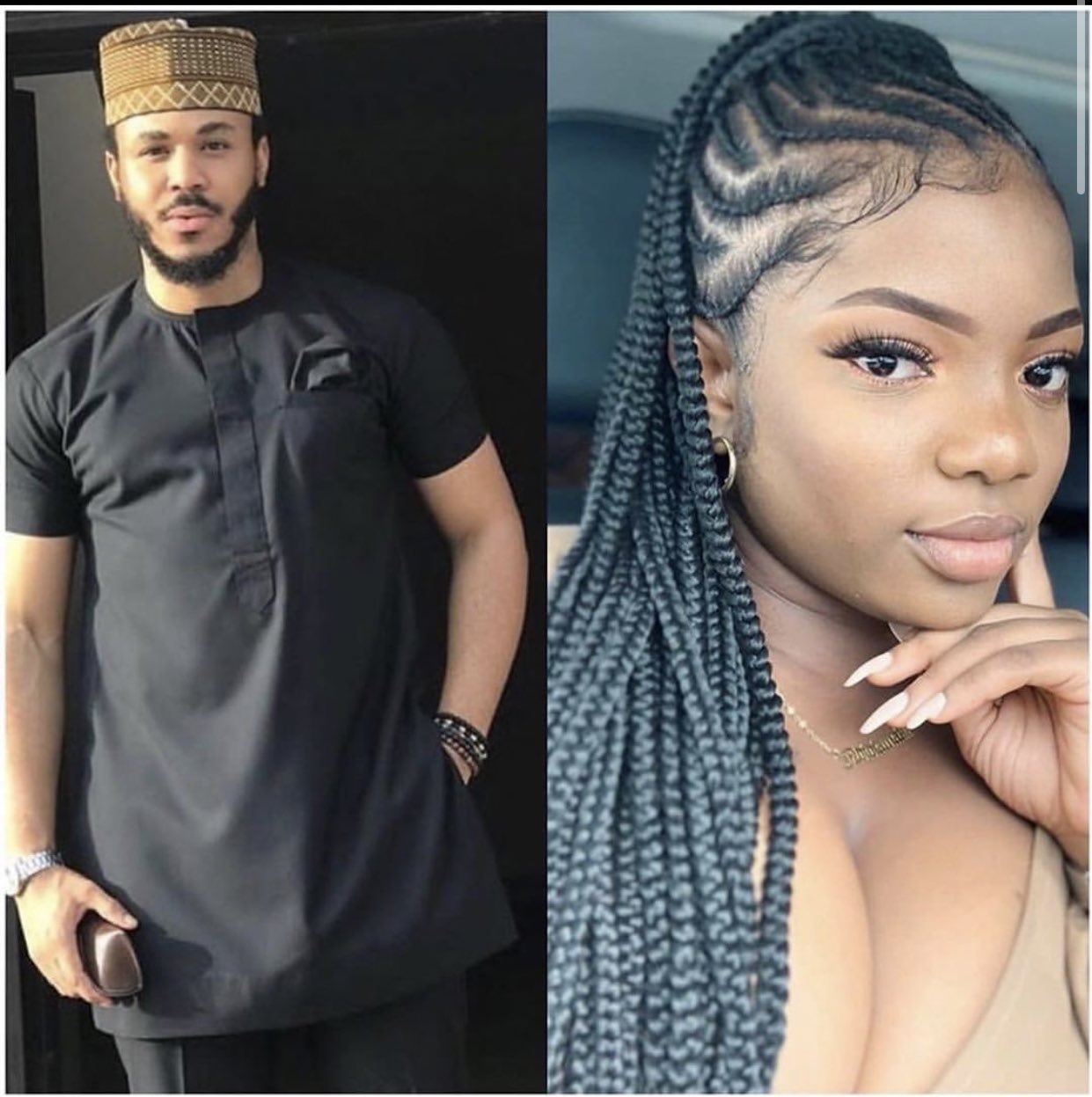 It appears one of ships in the BBNaija house might be sinking as Dorathy prompted the ‘what are we’ moment with Ozo.

The endowed reality TV star had a lengthy conversation with Ozo in which she hinted that their friendship could be ruining her chances with other male housemates because they spend time together.

Dorathy mentioned that Ozo has eyes for Nengi and she feels she is coming between them as she stated that he shouldn’t put her in the middle.

She reiterated that her focus was on the money and she no longer wanted to be a pawn in the game.

Ozo made a joke about their entanglement which Dorathy didn’t find funny and she made it known to him.

After the whole conversation, Ozo sought to have a heart to heart with his another housemate, Eric about the situation and he made it clear that if he had to pick between a relationship in the House and his friendship with Dorathy, he would pick the latter.

"If you give me like the friendship me and Dora have and having a relationship with anyone in this house, I will pick the friendship I have with #Dorathy"#OZOemena#BBNaija #BBNaijaLockdown #alreadyvideo #ihaveajoke #10over10 #onlyfansbabe #SayNoToNipostFee pic.twitter.com/iow4FPnxG7