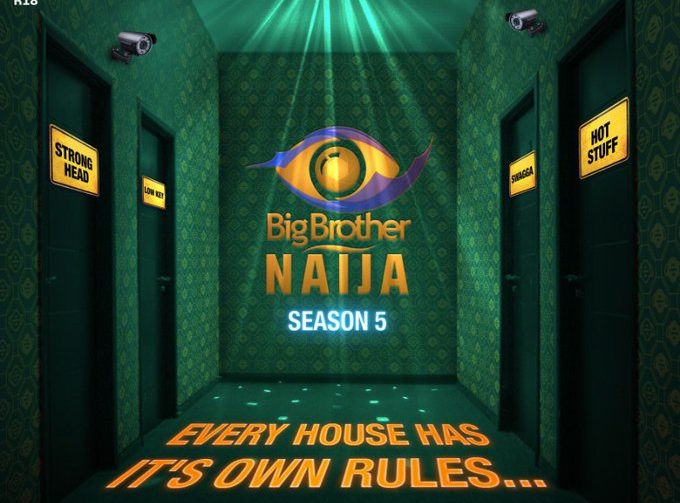 It took a while for the housemates to    loosen up due to wrong selection of songs, off mix sounds and persistent pauses.

Beat maker, Sarz, who was billed to churn out fine tunes, took to Twitter shortly after to announce that there was a technical glitch  and he wasn’t the one deejaying at that moment.

At the moment, I'm not DJing because there is a technical issue. That's why the mix sounds off. Music is being played so there is some form of sound for body movement.

The sound latter got better and the energy was restored.

Some male housemates had their eyes on Nengi, who donned a seductive outfit.

Kiddwaya and Tolanibaj seemingly shared a kiss while on the dance floor.

However, it is yet to be confirmed if the duo actually kissed because Tolanibaj’s wig got in the way and one could also only assume.

Erica, on the other hand, shoved Kiddwaya’s hand away from her body after he attempted to fondle her breast while they were dancing.

Although, this didn’t stop the actress from showing off her dancing skills.

Viewers of the show were disappointed after singer, Omah Lay failed to show up as he was also billed to perform live at the show.

Brighto and Laycon left many surprised after they were seen grinding the female housemates.

However, Erica curved Brighto when he wanted to dance with her.

Eric and Lilo performed wonders as they danced passionately and finally locked lips at the party.

Wathoni was the only female housemate who didn’t wear makeup to the party and she kept to herself most of the time.

After the party, Erica and Nengi, the self-acclaimed hottest girls in the house, had a candid talk about their relationship and how they felt distant from each other.