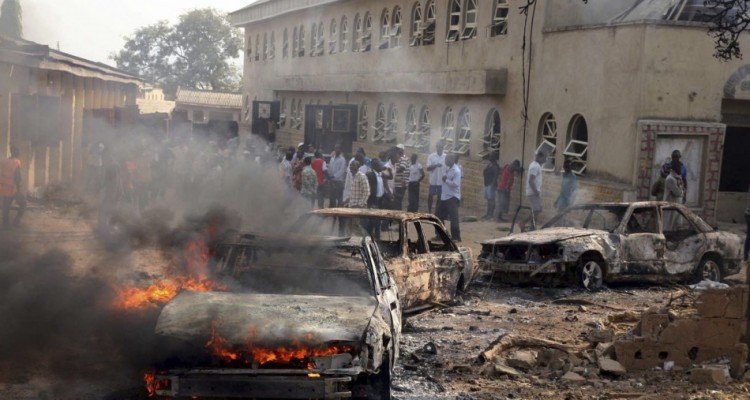 Maiduguri, capital of Borno state, has experienced at least two bomb explosion, according to reports.

This is coming less than 24 hours after the convoy of Babagana Zulum, the governor, was attacked in Kukawa local government area of the state.

The first blast was said to have occurred around Gunge, a residential area, around 6pm, according to TheCable.

It was also reported that a security source had confirmed that the other blast went off around a place where cars are sold in the state capital.

At the time of this report, it is unknown if Boko Haram insurgents are behind the attacks.