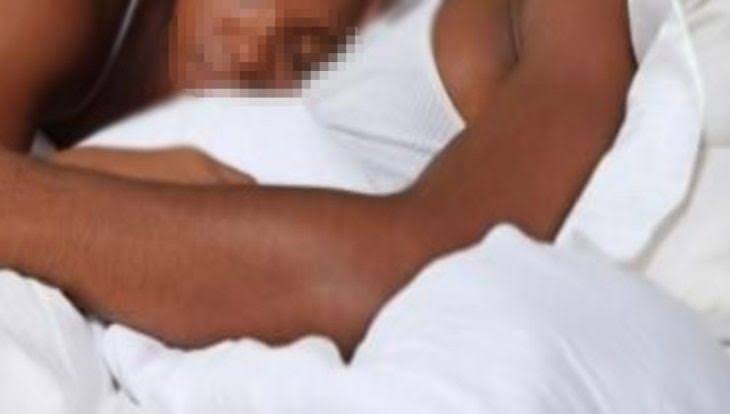 A pastor of the Redeemed Christian Church of God (RCCG ZONE 6 Akure), identified as Bakare, was nabbed while trying to sleep with a married woman.

According to reports, the married woman pretended to be interested in the pastor and she allowed him to undress completely before opening the door for her husband and others to come in to disgrace him.

In the video, the pastor, who was totally unclad, could be seen pleading and asking them not to expose him.

The clergyman also said that he doesn’t want the video to go viral.

Read Also: Identity Of Pregnant Woman Who Chopped Of Her Husband’s Manhood Revealed