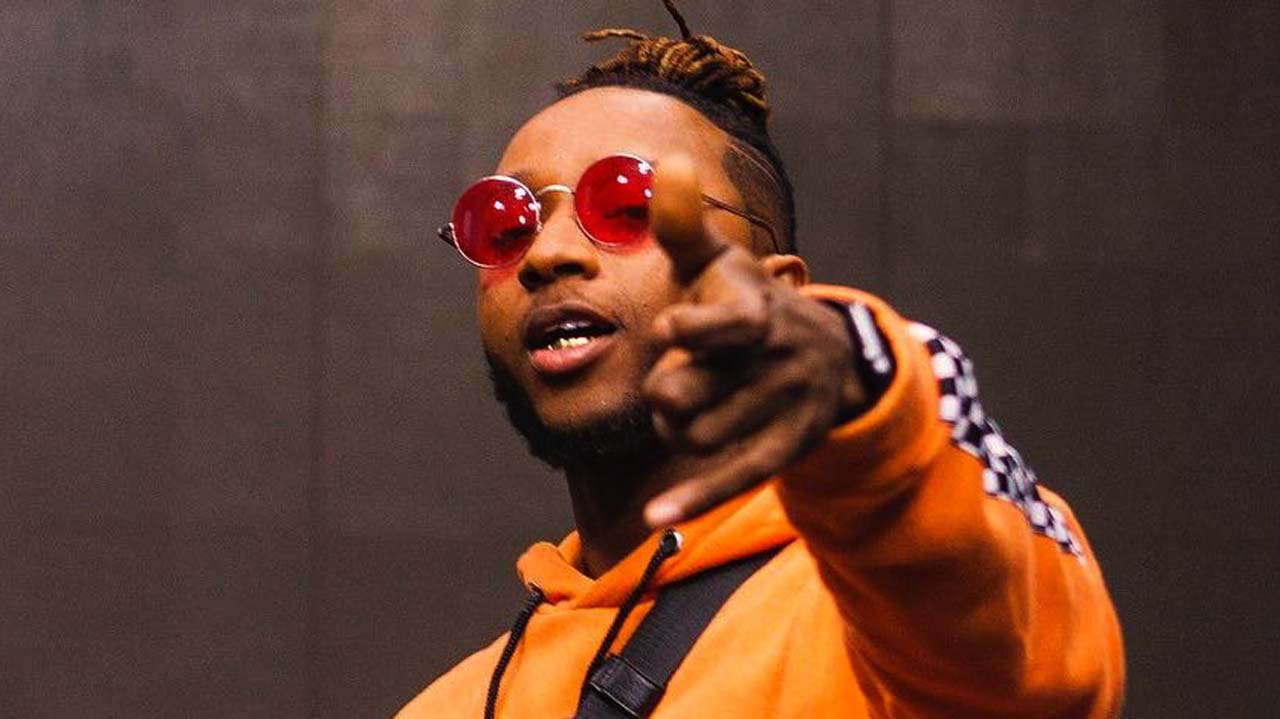 In the video, the musician started off by saying that it is disappointing to see people from the old Generation trying to steal from the new generation when they are meant to be gate keepers.

Yung6ix also said that when a person from the old generation tries to take credit for something the new generation created then he or she is a thief.

Both posts have almost similar captions.

“Bankuli respect yourself. Stop stealing from us and charging talents to meet Kanye west. We know the story.“

Bankulli also reacted to the call-out. 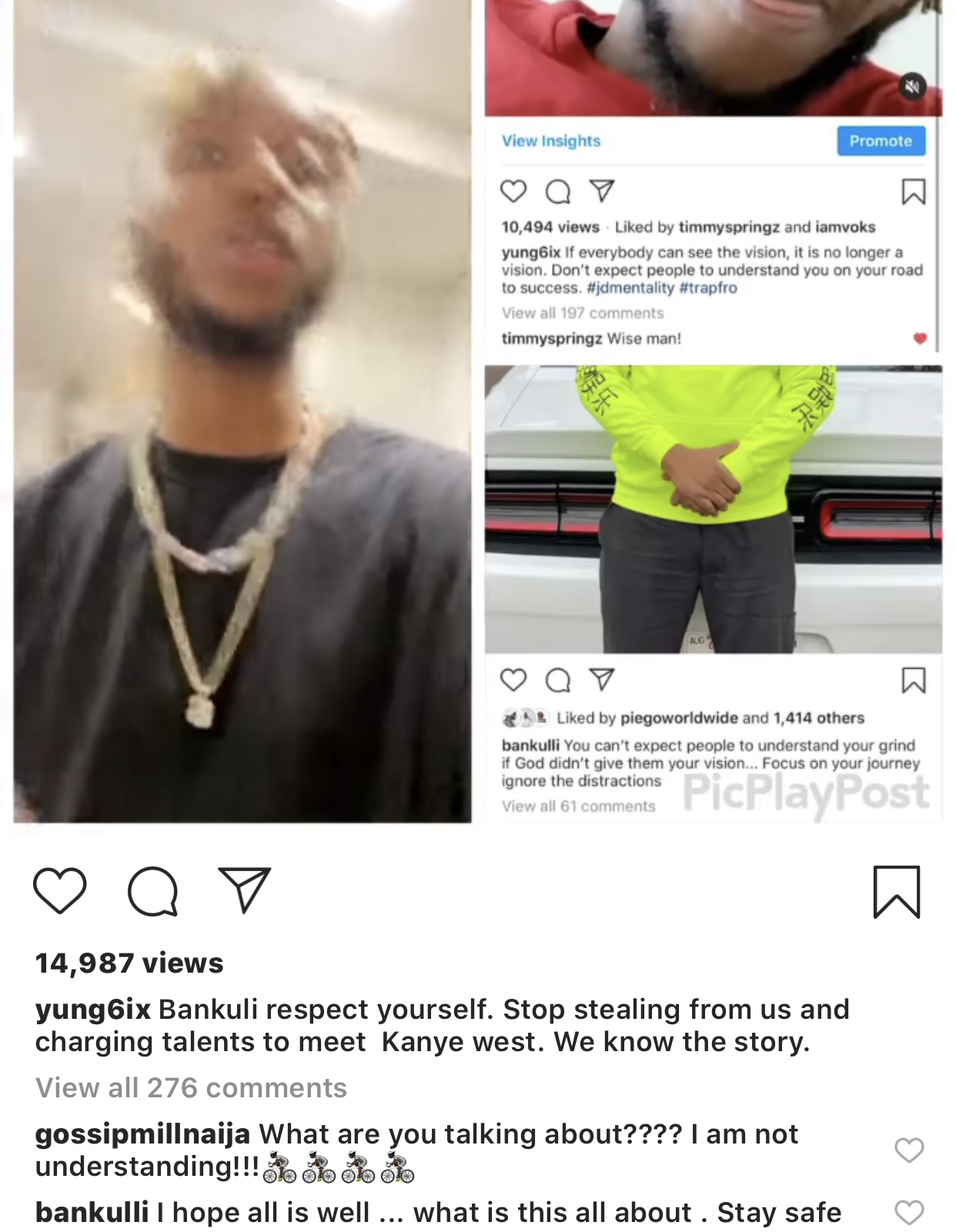 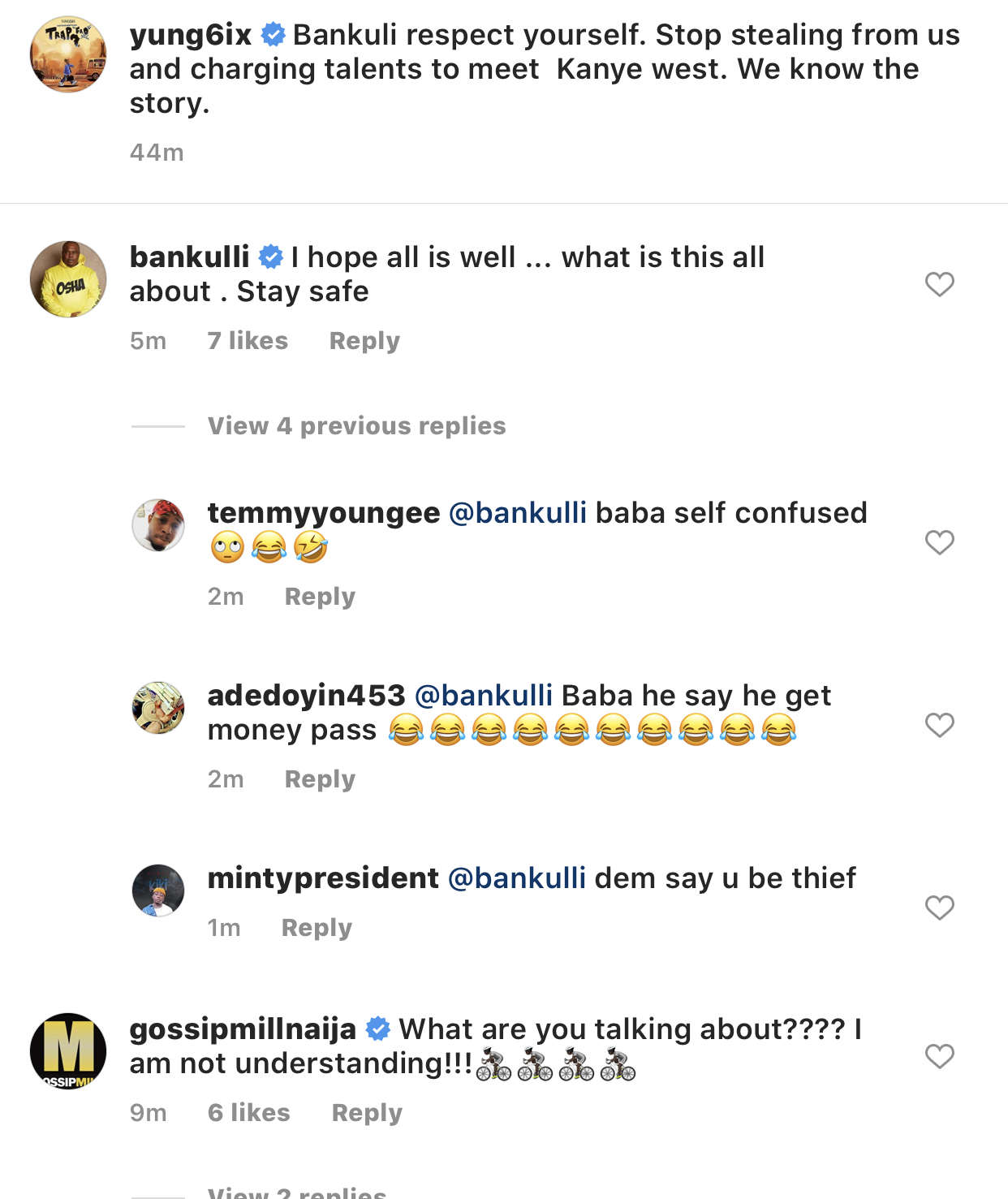