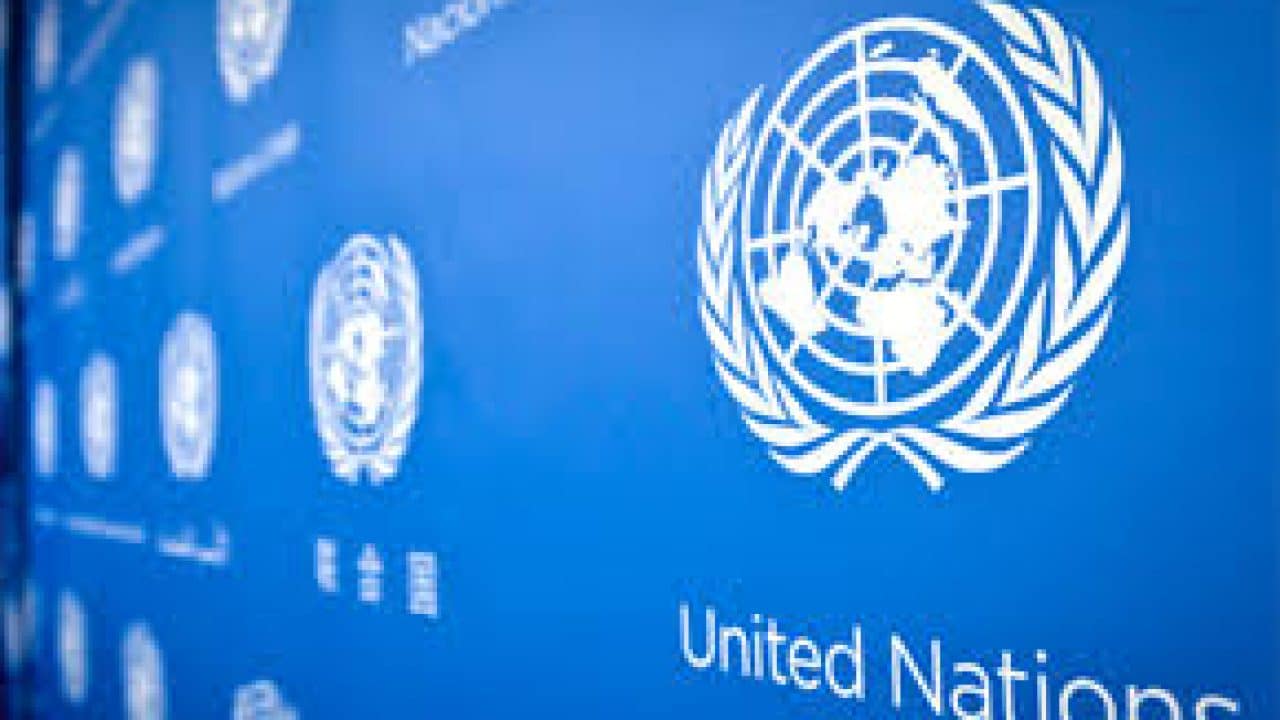 Two employees of the United Nations mission in Israel have been suspended without pay after a viral video featured a sex act in their official vehicle, as it drove down a major street in Tel Aviv.

In the 18-second video, a woman in a red dress was seen straddling a man in the back seat of a clearly marked white UN vehicle. Another man appears to be asleep in the passenger seat.

In a statement released on Thursday, July 2, the UN said the men in the video have been identified as staff members of the United Nations Truce Supervision Organization (UNTSO), UN military observers based in Israel.

Stéphane Dujarric, the spokesman for the UN’s secretary-general said the two staff members have been suspended without pay until the investigation into the incident has concluded.

READ ALSO – “D’Banj Is Not Our Ambassador” – United Nations

Dujarric told BBC: “Their suspension was appropriate given the seriousness of the allegations of failing to observe the standards of conduct expected of international civil servants. UNTSO has re-engaged in a robust awareness-raising campaign to remind its personnel of their obligations to the UN Code of Conduct.”

The UN maintains strict regulations barring sexual misconduct by staffers and has come under fire for violations in recent years.