Daughter of billionaire Femi Otedola, Temi Otedola, has stated that everyone goes through hard times.

The fashion blogger, who made this known on Twitter, wrote: “Everyone really going through their own stuff.”

This time, however, it is Temi Twitter trolls came for.  They tell her to be grateful for her position as a rich kid. 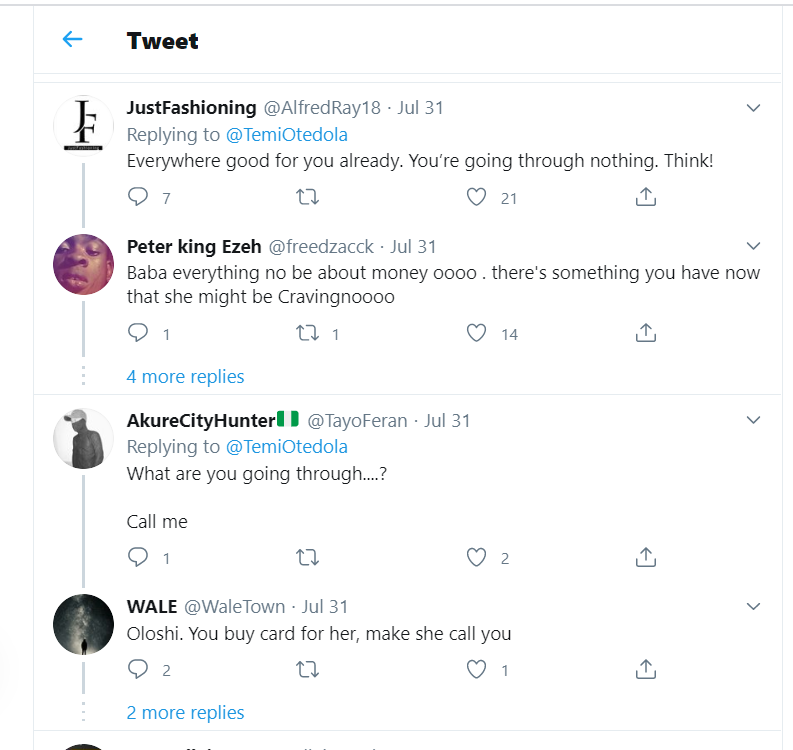 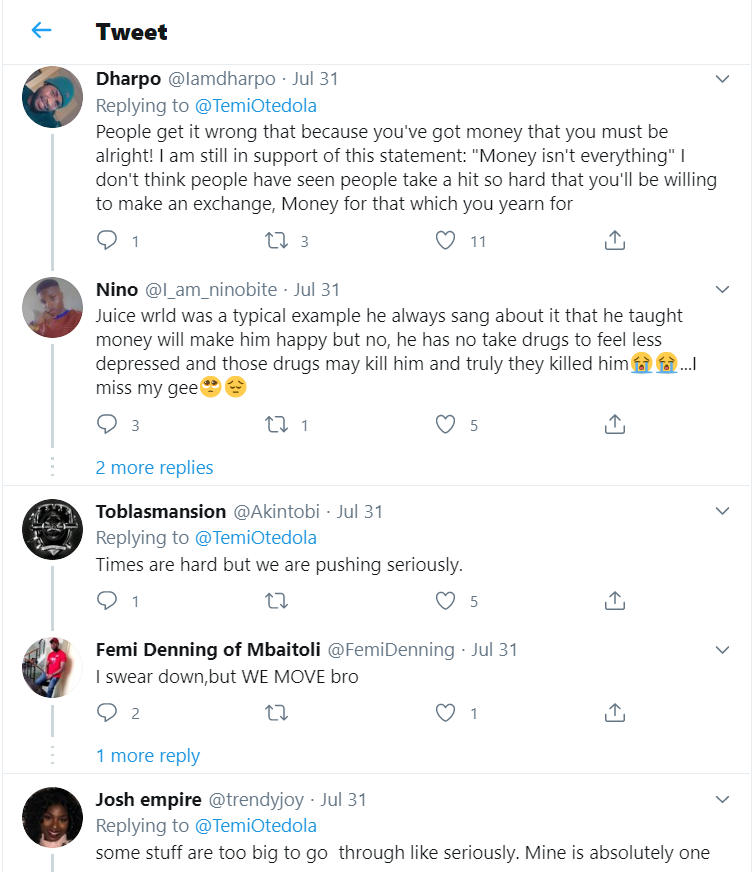