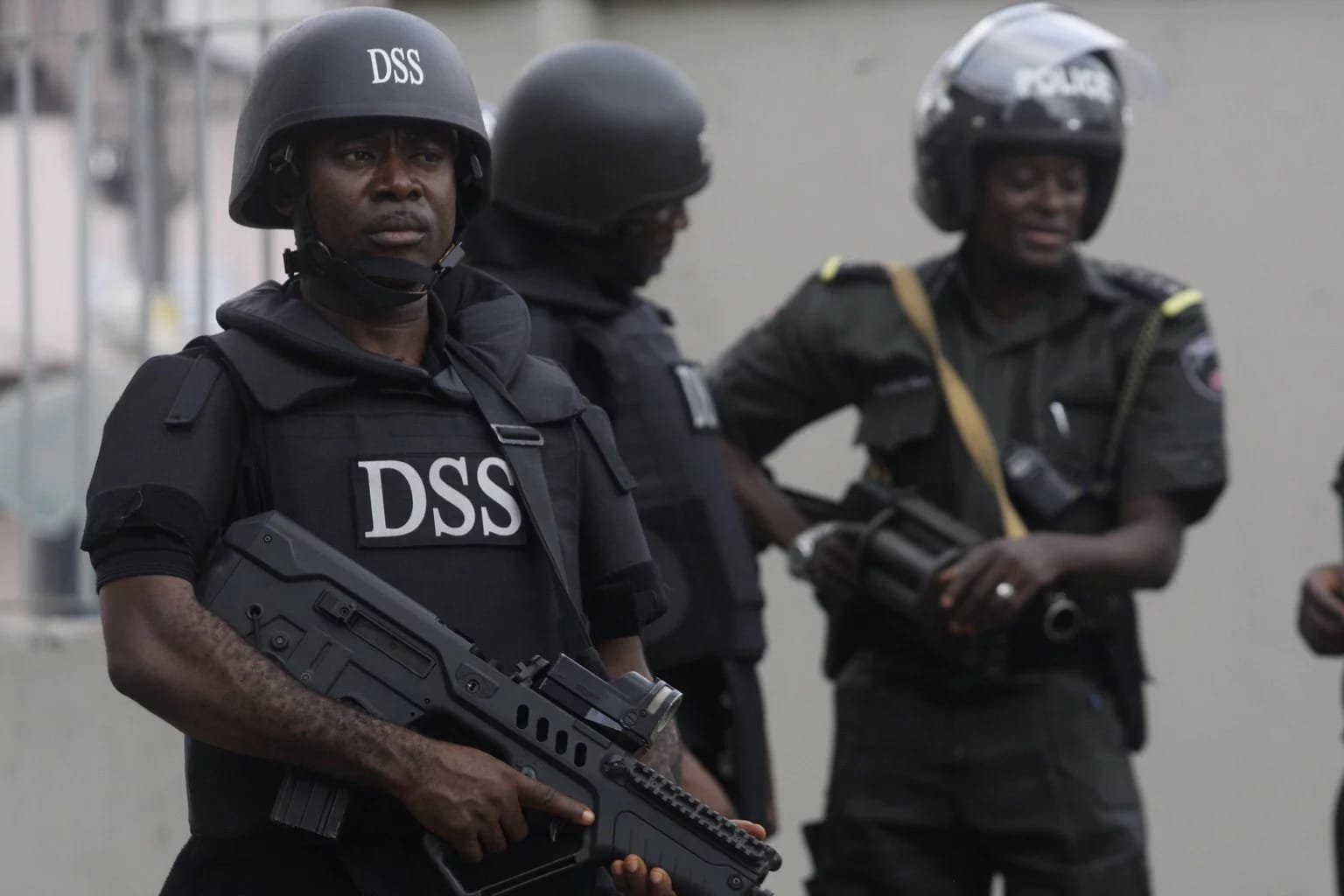 The Department of State Security (DSS) has accused the Independent Peoples of Biafra (IPOB) of killing two of its operatives.

The spokesman of the security agency in the state,  Peter Afunanya said, two DSS operatives died in an “unprovoked attack” launched on the service patrol team by IPOB members.

Recall that a team of security operatives clashed with Biafra agitators at Emene in Enugu state on Sunday.

A violent clash led to the deployment of a team of security operatives, with many feared dead in the aftermath.

The agency’s spokesperson said that a full-scale investigation will be carried out with regard to the incident.