The coronavirus pandemic is a respecter of no man as even celebrities and notable figures are not immune to the deadly disease.

The first case of the disease in Nigeria was recorded on February, 27.

About 280, 000 of the country’s population has also been tested for the deadly disease.

According to the Nigeria Centre for Disease Control (NCDC), out of a total 43, 537 infected persons, only 20,087 have recovered and have been discharged after treatment in the country’s 36 states and the Federal Capital Territory (FCT).

Some notable personalities have come out to share their personal experiences with the virus and to advise the public to obey the CDC guidelines.

Here is a list of entertainers who have tested positive for the coronavirus disease in the country.

Singer, Davido announced via his Instagram page in March that his fiancée, Chioma Avril Rowland tested positive for the disease and and had been taken to an isolation centre for treatment.

The singer and the 31 people on his team were made to get tested following a trip from abroad to Lagos.

The father of three also broke the news that she had recovered in April.

In June, Peter Okoye, also known as Mr P, disclosed that his wife Lola Omotayo, his daughter Aliona, as well as two of his domestic staff, had contracted the virus.

The singer made this via an Instagram live chat after he and his family members had recovered. 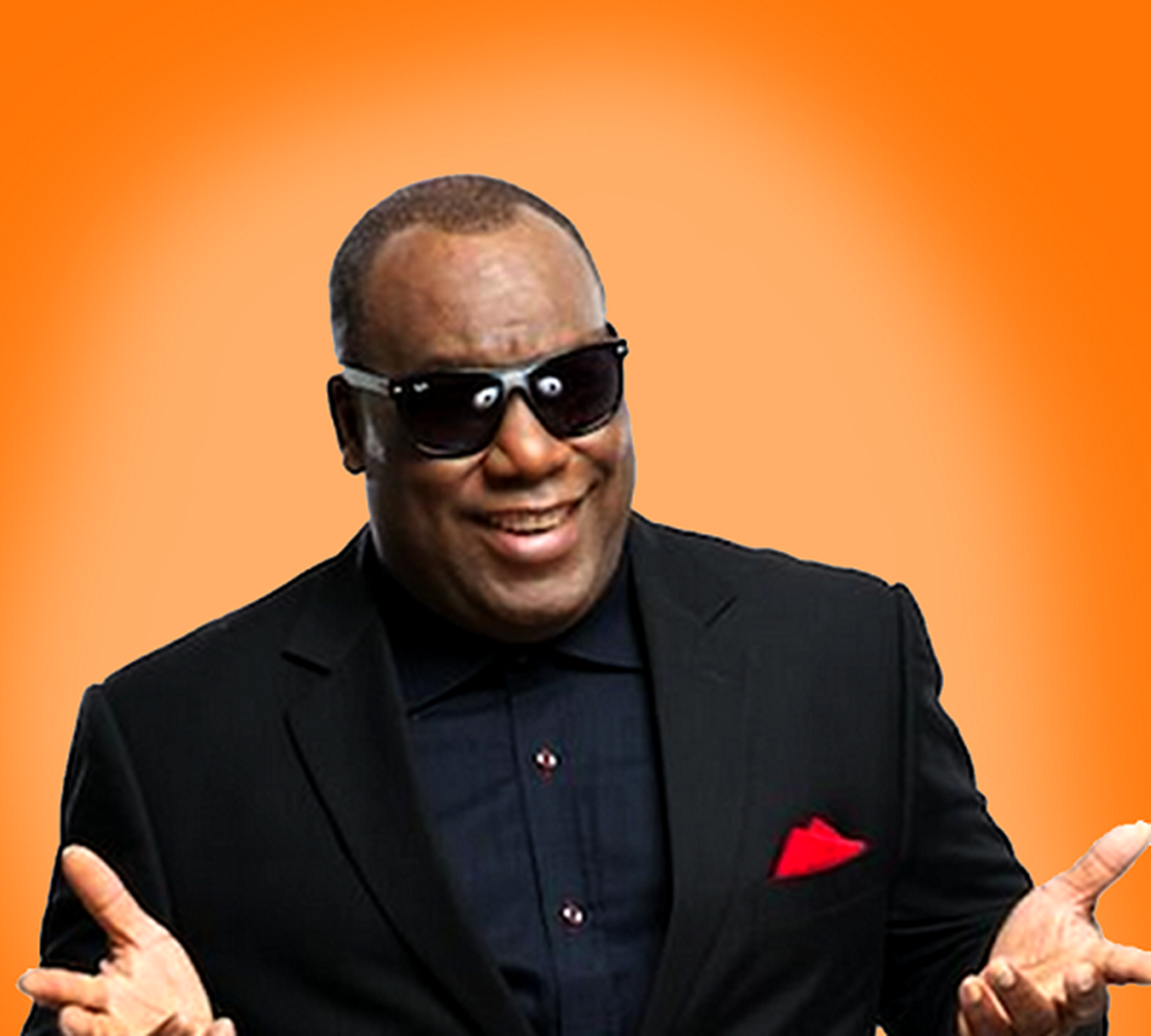 Popular on-air personality, Dan Foster reportedly passed away a day after testing positive for the coronavirus.

The media personality died at the age of 61 on the 17th of June at a hospital in Lagos.

Aljogun, who starred in several Yoruba movies, moved to the UK after retiring from acting to become a nurse.