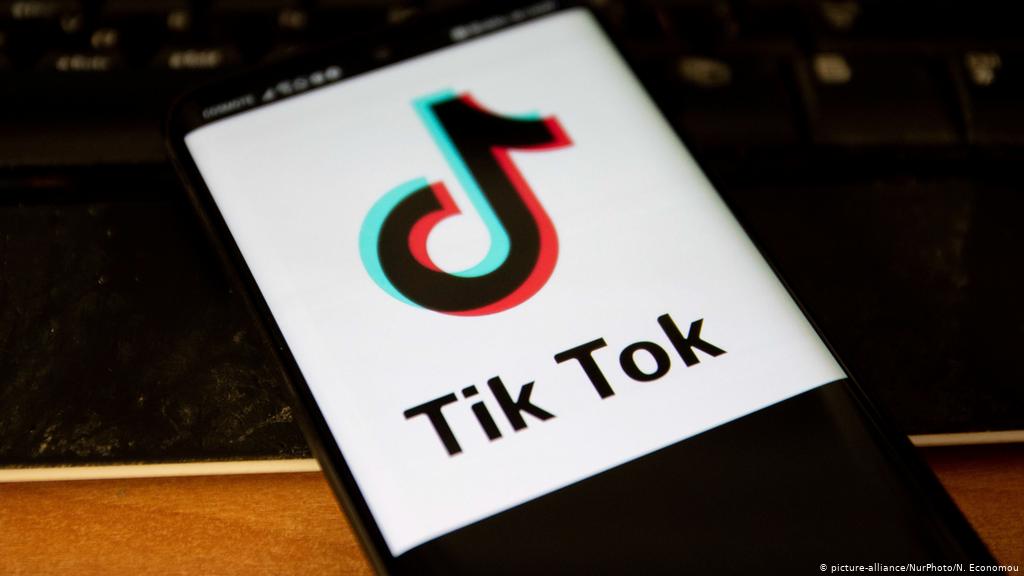 Following President Donald Trump’s decision to ban Tik Tok in the United States, Microsoft has announced its interest in purchasing the operations of the Chinese-owned video sharing app in America.

Currently, Microsoft is in talks with ByteDance, Tik Tok’s parent company. The CEO of Microsoft, Satya Nadella and President Trump has had a meeting concerning the intended purchase.

If President Trump approves the purchase, Microsoft would become the controllers of Tik Tok services in Canada, Australia, New Zealand and America. According to reports, the discussions between Microsoft and the American government would likely end by September 15.