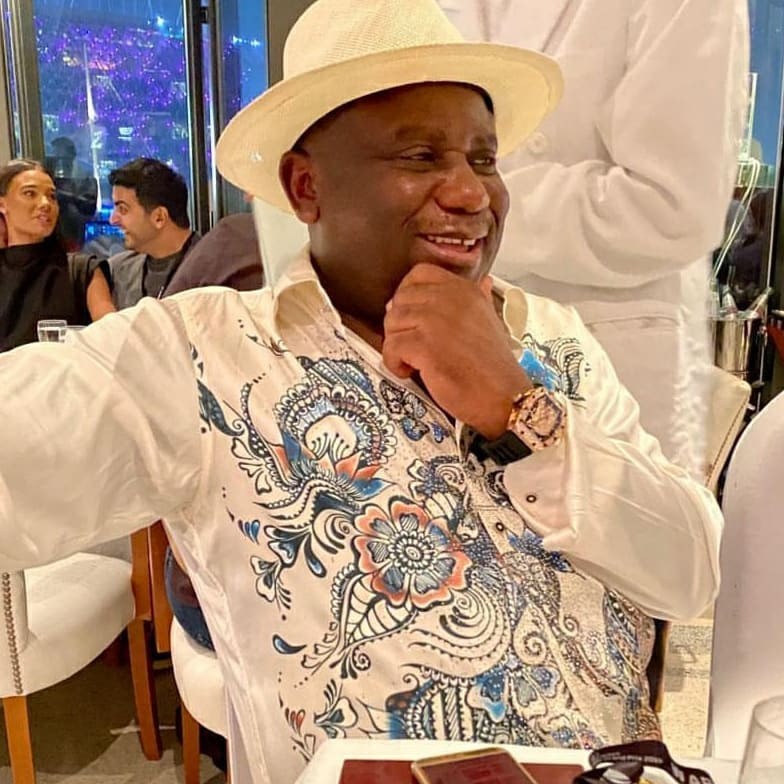 According to the billionaire, he was not aware his son was auditioned for the show because Kidd did that without his permission.

In an Instagram live session interview with Dele Momodu, Terry Waya revealed further that Kiddwaya’s brothers and other family members had to intervene before he gave consent.

He said kidwayya sent messages to him through his uncles while he was in isolation before entering the Big Brother House telling them how worried and inconvenient he was without his blessing. 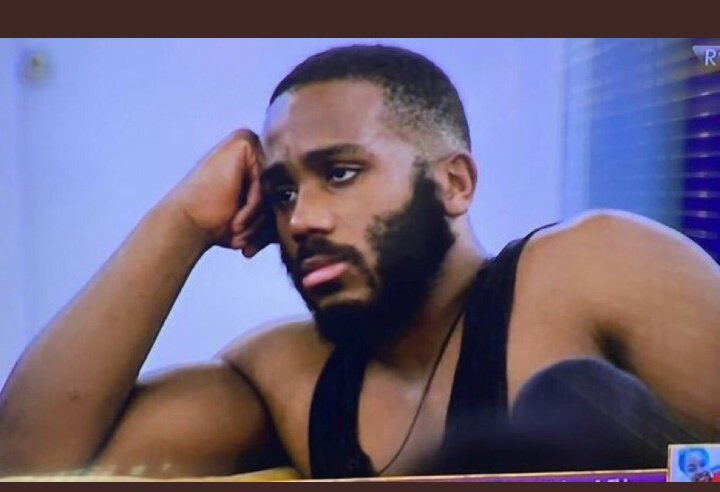 Terry Waya also commended Kidd, saying that since he entered the house, he has amassed much support for himself which is not based on who his father is. Terry Waya says he appreciates Nigerians for that.

He revealed further that Kidd is passionate about two things which are the plight of young women who have been raped and people who reside in Internally Displaced Person Camps (IDP).

Terry Waya wishes Kidd wins the competition so he can put the resources to good use. However, if he does not win, he said the support Kidd has gotten from Nigerians has been impressive enough.