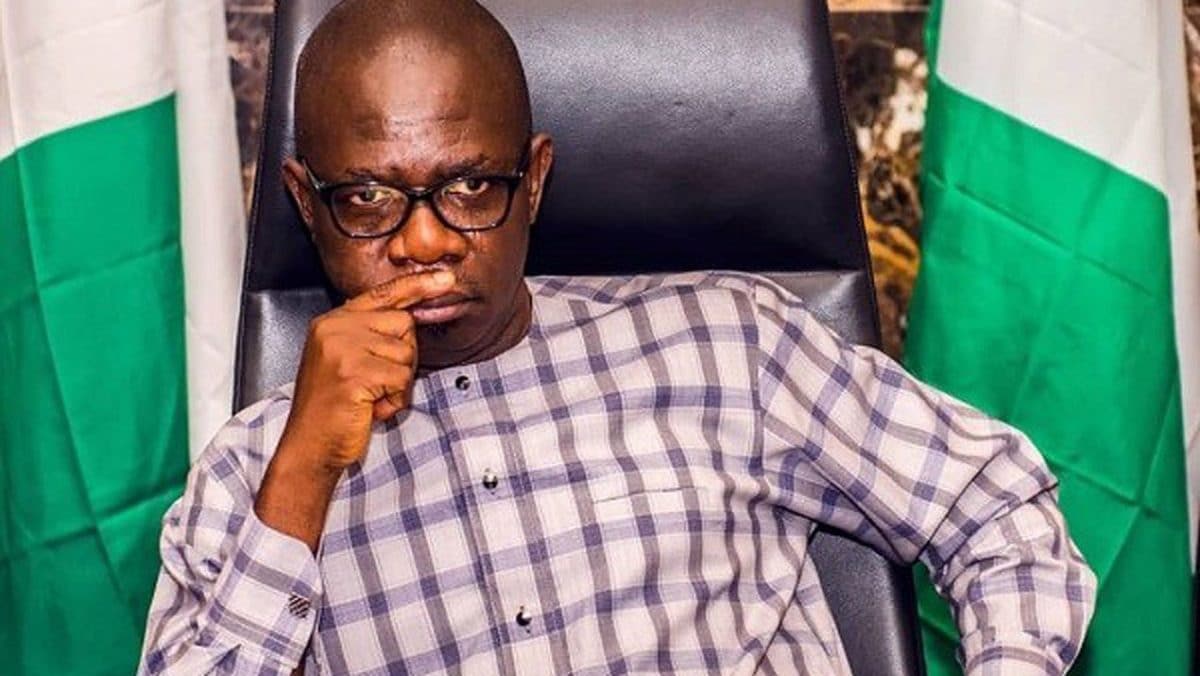 Information Nigeria recalls that the deputy governor decamped from the ruling All Progressives Congress in June and defected to the PDP.

Agboola, it was gathered, is dumping the PDP, after losing the party’s primary to Mr Eyitayo Jegede.

The deputy governor had almost concluded arrangements for his defection with the leadership of the Zenith Labour Party. He was said to have been adopted as the standard bearer of the ZLP in the forthcoming governorship election.

Mr Felix Olatunde, the state Publicity Secretary of the ZLP, confirmed the development to newsmen.