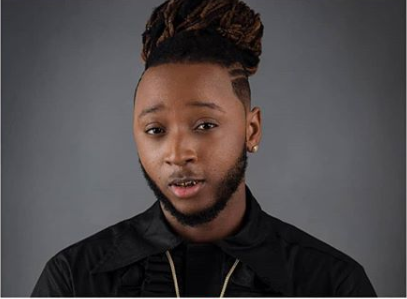 Nigerian rapper, Yung6ix recently disclosed how much he charges for a music feature via Twitter.

Sharing a throwback video, the rapper recalled an interview which he granted in 2013.

The rapper said that the interviewer, whom he considered as a friend at the time, wrote an article on why he should not be paid one million naira for a verse.

“This hit differently, can’t remember doing this interview but few years ago this same interviewer wrote a full article of why I shouldn’t be paid 1 million for a verse, so disappointed I may have considered him a friend at that time. Anyways it’s $15,000 dollars for a 16 now,”