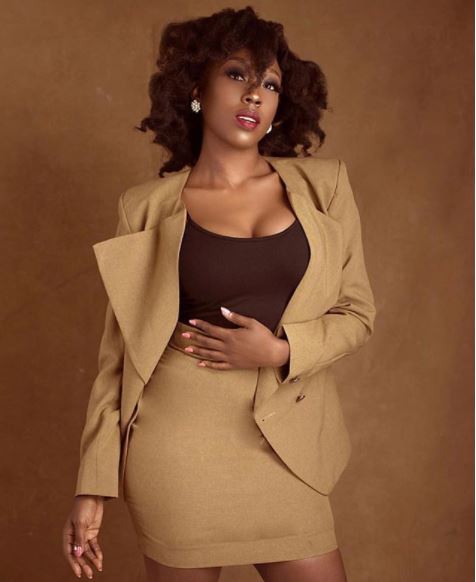 Nollywood actress, Beverly Naya, has reacted to the state of rich people and poor people in the world. The award-winning movie star took to Twitter to quote the tweet from CNN revealing that the richest people in the world became richer during the COVID-19 pandemic.

“Jeff Bezos, Bill Gates, Mark Zuckerberg and the rest of America’s billionaires saw their fortunes skyrocket over the past six months – while millions of Americans are now earning less than they were before the pandemic began, according to a new study”

“The rich get richer while the poor get poorer…”