Home News Feed “Any man who lays hands on a woman is a fool” –...
Facebook
Twitter
WhatsApp 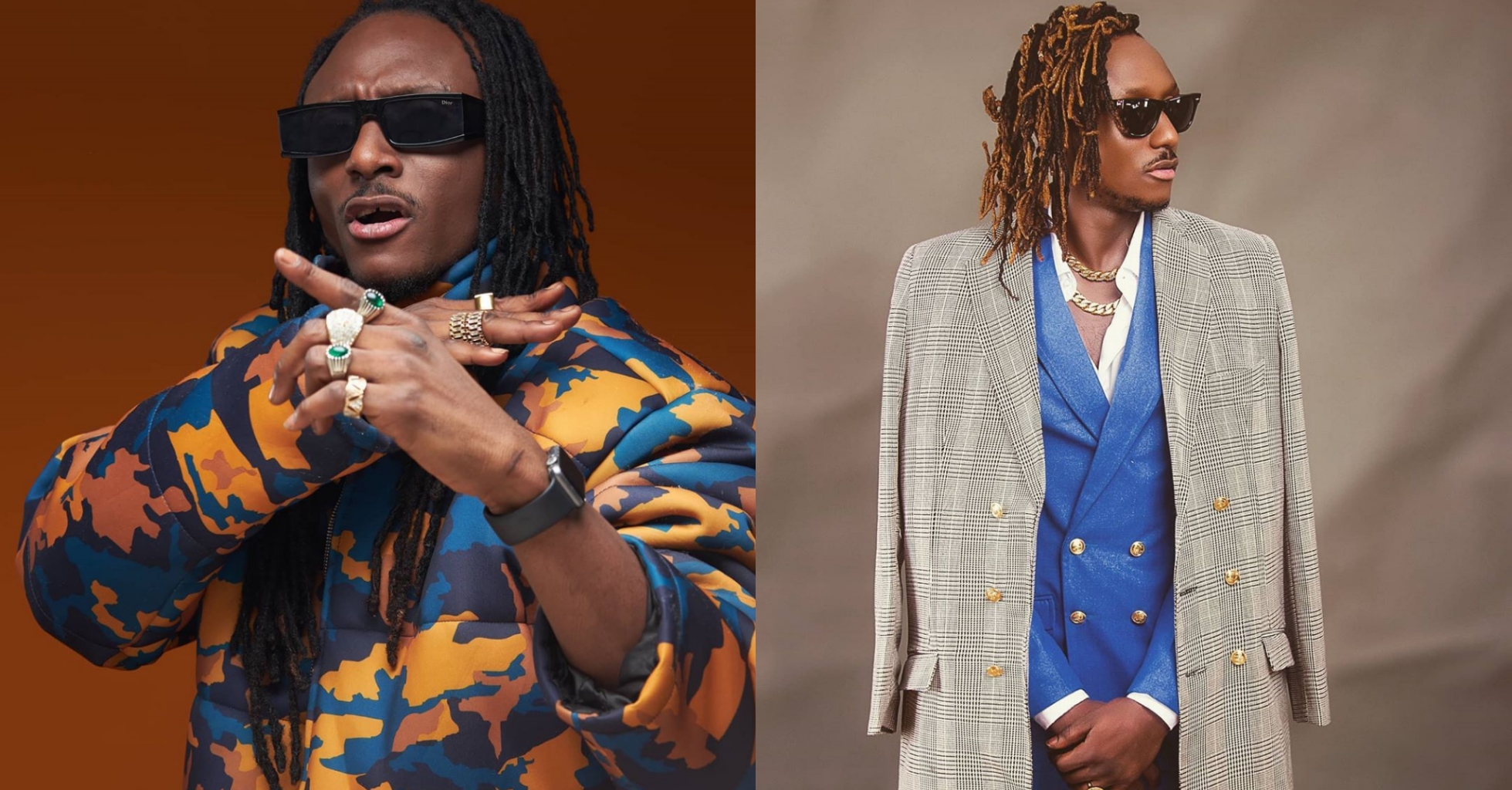 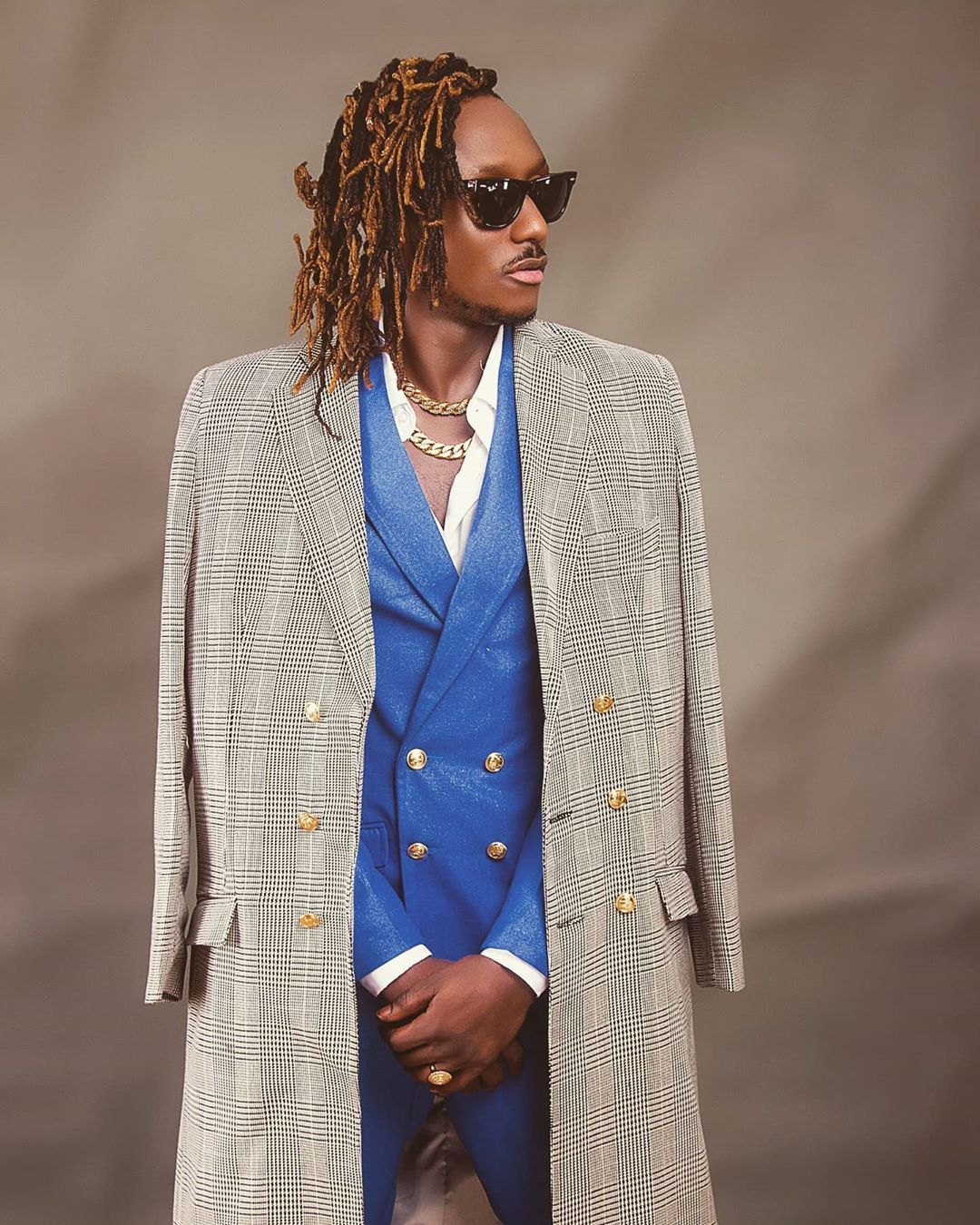 The singer took to his Instagram Stories to regard men who hit women as fools: “Any man who lays hands on a woman is a fool… Gee”, he wrote.

Terry G is a Nigerian musician and producer. He is widely known for his eccentric dress-sense, controversial lyrics and hyper behavior. 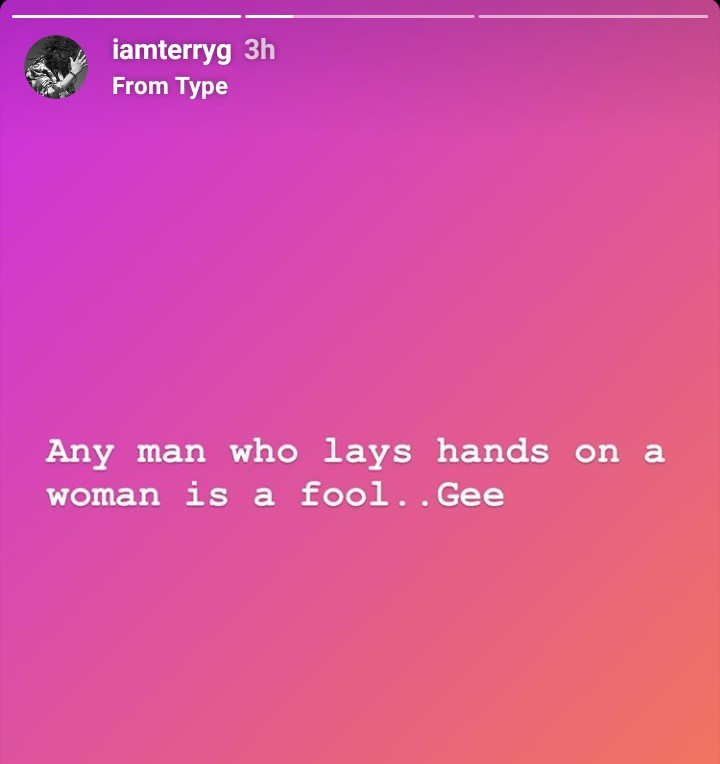