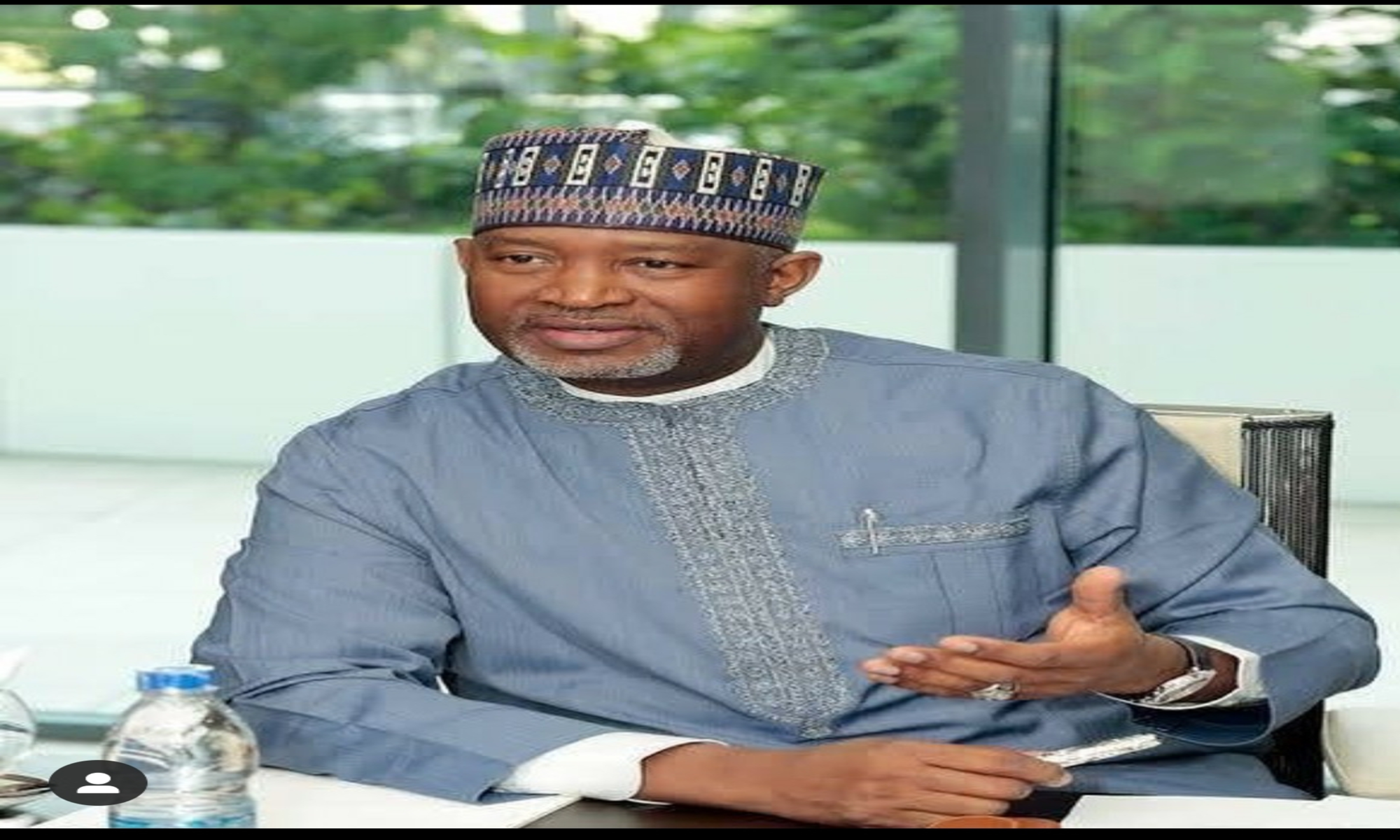 The Management of Arik Air has asked for intervention of the Minister of Aviation, Hadi Sirika, over the planned industrial action by aviation unions scheduled to commence on Monday.

The Chief Executive Officer of Arik, Capt. Roy Ilegbodu made this request on Sunday.

On Thursday, the unions threatened to commence industrial action on Monday, over alleged non-payment of staff salaries since April after placing 90 per cent of the workforce on compulsory leave.

Ilegbodu appealed to the minister to intervene in seeking for the understanding and cooperation of the workers’ unions.

He added that the planned strike by the unions was unlikely to yield the best outcomes for staff, the company, and its faithful passengers.

The airline chief further described the action of the unions as an abuse of the position of union leadership.