The BBNaija 2020 Lockdown show started with 20 housemates who were strangers to themselves but later evolved as they formed friendships, created enemies, made alliances and grew feelings.

As the show progressed, some of the housemates got evicted and they spoke to the show host, Ebuka, about the thought process behind some of their actions.

Wathoni was one of the three housemates to be evicted on August 30, 2020. She was sent packing alongside Tolani Baj and BrightO.

While speaking to Ebuka, the young mother who found herself in a lot of love triangles explained her reason behind wanting to be booed up.

According to Wathoni, those who were booed up on the show always had themselves to talk to and left the others out. 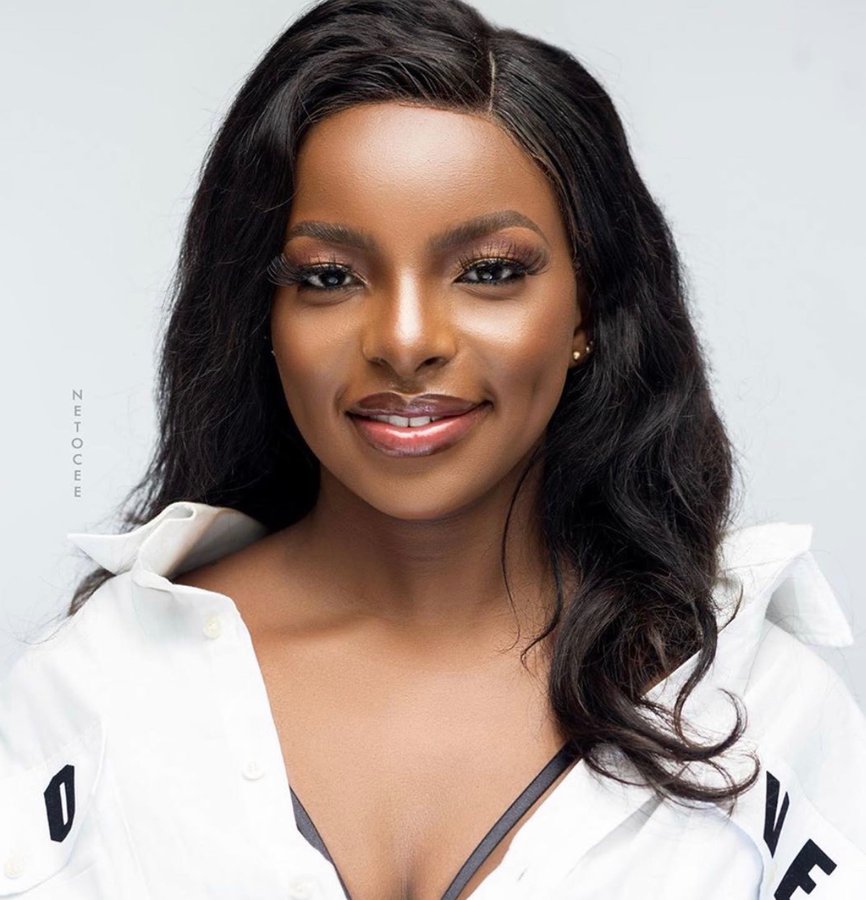 She felt that talking to someone who had a boo in the house created love triangles. Wathoni also said that her eviction from the show made her somewhat relieved because there were some people in the house who made her sick.

Explaining her involvement in love triangles further, Wathoni spoke on her relationship with BrightO, Prince, Eric and Kiddwaya.

According to her, she found BrightO funny and he listened to her a lot. She also said that there was nothing between her and Kiddwaya and that they only got along from day one.

Wathoni also admitted that she liked Eric because he made her feel special. She said he treated her like everything and that he always encouraged her.

The young mother also admitted that she liked Prince because he is her spec. She, however, disclosed that she killed her feelings for him because of Tolani Baj and Nengi.

See the full video below: