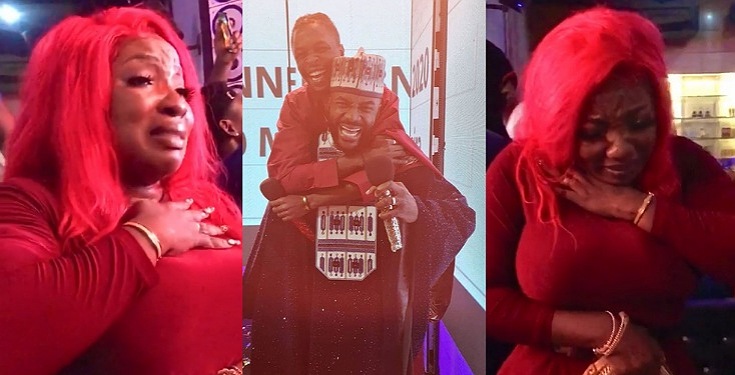 Popular actress, Anita Joseph, a diehard fan of Laycon went emotional and shed tears of joy moment Laycon was announced as the winner of BBNaija season 5. 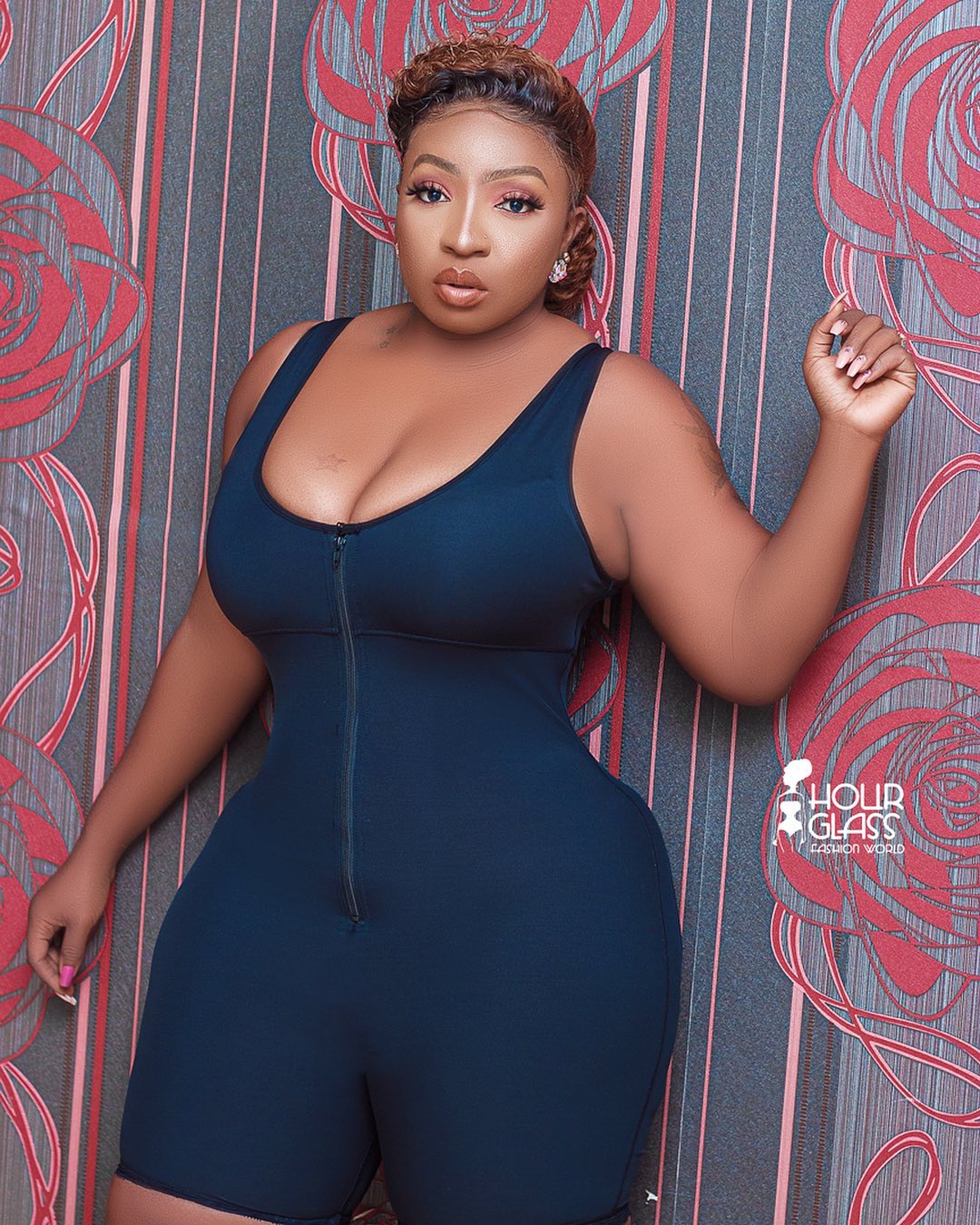 Recall that yesterday, September 27, 2020, the season 5 of popular reality TV show, BBNaija, came to an end after airing for 71 days.

Following the collation of votes after fans voted for their favourite BBNaija finalists, Vee, Neo and Nengi were evicted in that order leaving Laycon and Dorathy to slug it out for the N85m grand prize.

Claiming a whopping 60% of the entire votes, Laycon was announced as the winner of BBNaija lockdown edition while Dorathy emerged as the 1st runner-up.

Anita Joseph, a popular Nigerian actress who has thrown her weight behind Laycon right from Day 1 has been captured tearing up in joy.

Anita has been trolled and insulted severally for supporting Laycon. Many even said she was clout chasing.

Overwhelmed with excitement, Anita went emotional, shedding tears of Joy as a crowd at a viewing center cheered on while Ebuka announced Laycon as winner.