Home News Feed #BBNaija: “At this point I don’t care if she gets evicted, I...
Facebook
Twitter
WhatsApp

Big Brother Naija Housemates, Neo and his lover Vee have gotten into another fight after the Saturday night party. 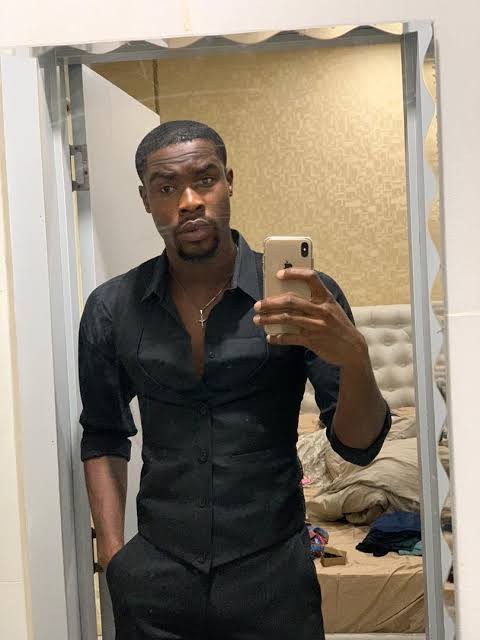 Trouble started after Neo tried to convince her to end the discussions about her getting evicted from the show on Sunday.

Vee stated that he was being too emotional and has refused to accept what could be a reality.

The couple, however, got into an altercation which led to their break up. 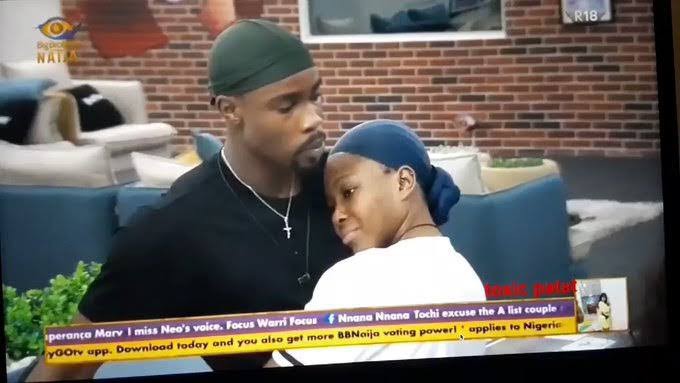 Neo went on to state that he doesn’t care if she gets evicted, adding that he was done with the relationship.

“At this point I don’t care if she gets evicted tomorrow.

“I have my family by my side and I can’t come into Big Brother house to be chasing after a woman.

“I am done with this relationship and please come and take your things off my bed and be on your lane.

“She has been telling me every single hour that she’s going to get evicted and at this point I don’t care anymore. 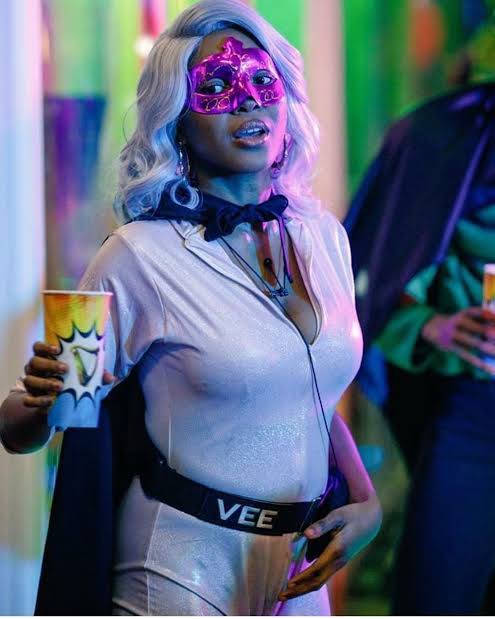 Vee in her defence, said: “This is not the first, second, third or fourth time Neo is talking to me like this.

“But this is just the peak am done with him and nobody should beg me.

“I only said he was being too emotional and am always getting into arguments with him.”

“If he says he is done, then we are done and I don’t care about what happened before,” she said.