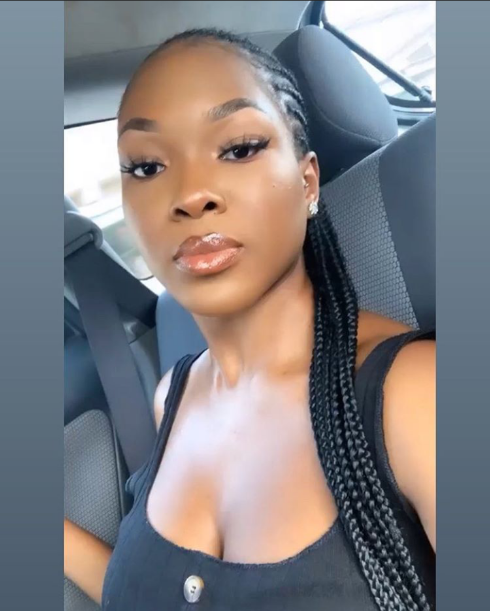 Former BBNaija ‘Lockdown’ housemate, Vee, has said in a new interview that she does not have any beef with Erica. The reality TV star who made it to the grand finale of the show tells Ebuka that she had just a misunderstanding with Erica, adding that Erica and Kiddwaya’s romance really affected Laycon.

“I tried to put myself in Erica’s shoes a lot and I still don’t get it. The fact that you see Laycon as a really close friend, knows he has feelings for you and then you tend to do your romance in front of him.

Read Also: ‘Love Can Make Us Do Things We Wouldn’t Normally Do’ – BBNaija’s Venita Defends Neo For Washing Vee’s Underwear