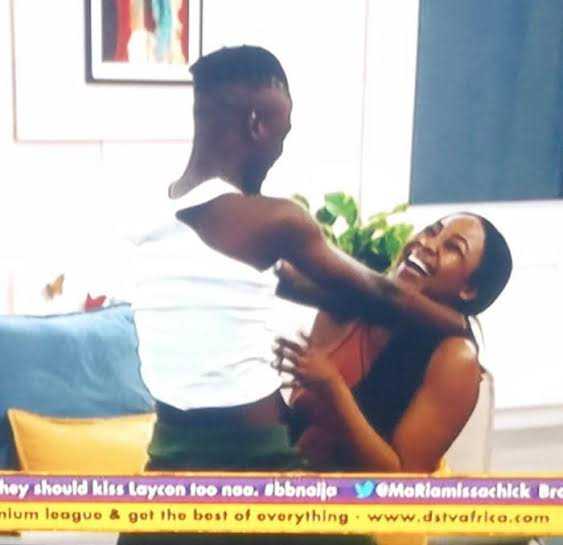 Recall that Erica was mentally attracted to Laycon before she eventually chose Kiddwaya as her lover in the Lockdown house.

However, their friendship became sour and got worse after Laycon claimed Erica tried to kiss him.

Erica, who insisted she didn’t try to kiss Laycon, hurled insults at him and flouted house rules which led to her disqualification.

Revisiting the relationships in the house on Sunday night, Neo speaking with Laycon and Nengi, said Erica liked Laycon for real.

According to him, he feels Erica was just kissing Kiddwaya and displaying romantic moments for the sake of the show. 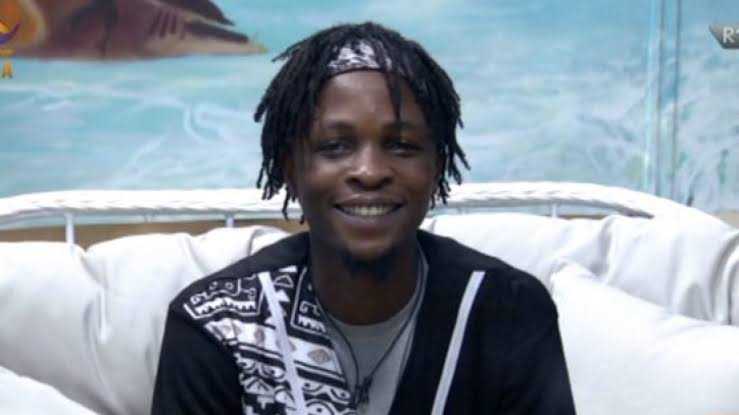 She, however, applauded Laycon for his behavior in the house despite display of affection between Erica and Kiddwaya.