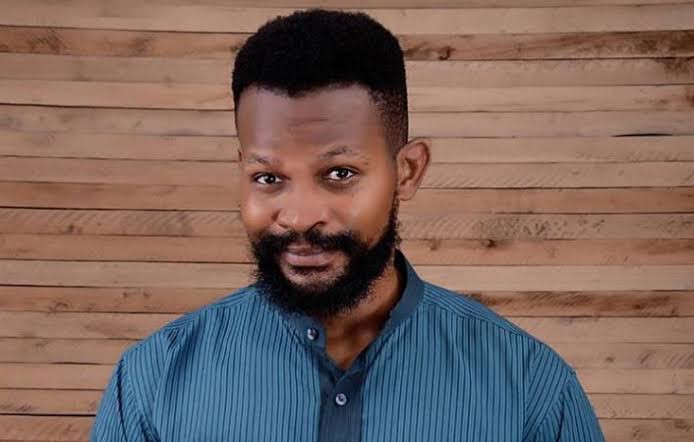 We had reported that Kiddwaya was evicted on Sunday night alongside Prince after getting poor votes from viewers.

Samklef in a video on his Instagram page said Kiddwaya’s father, Terry is to blame for Kiddwaya’s eviction because he boasted of his wealth and showed himself. 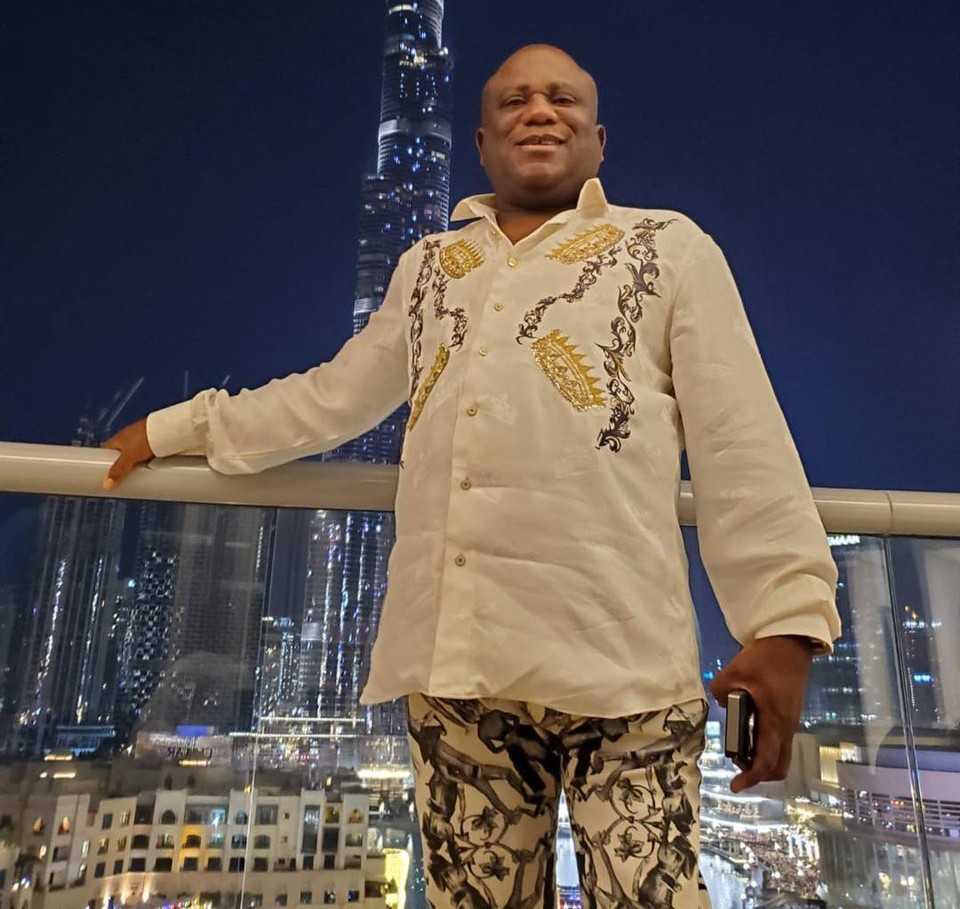 According to Samklef, Nigerians do not like to see a rich man’s son in such a position with other housemates from less privileged backgrounds. 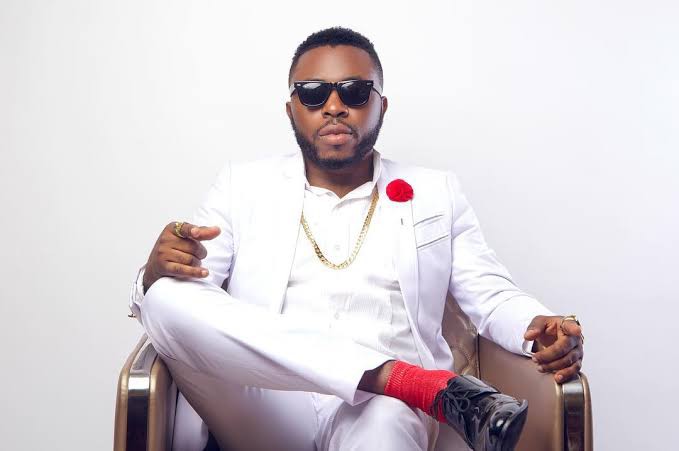 Samklef had said:” Kiddwaya’s fathers spoilt his game because he was not supposed to show himself that he’s a billionaire.

“Nigerians do not like to see a rich man’s child competing for something where poor people are.

“Kiddwaya did well, but Nigerians don’t want to hear that your father is a billionaire.” 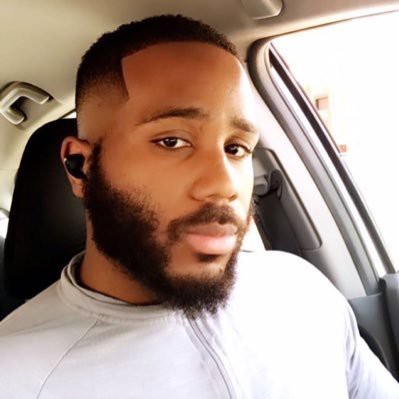 Maduagwu said: “Dear Samklef, grow up and stop talking like a baby and upcoming singer or producer, no real father will have a son in bbnaija2020 and will not do everything to support him win irrespective of whether he is a billionaire or not @terrywaya’s relentless support for Kiddwaya on Instagram and twitter is what kept him this far in bbnaija5.

“So shout out to @realkiddwaya you made Nigeria proud. I don’t know who made Samklef the voice of ordinary Nigerians on the street for him to assume they don’t like to hear billionaire where other non-billionaire children are competing, hello, how come Davido lead while other singers in Naija music industry follow like bobrisky bend down select bra?”. 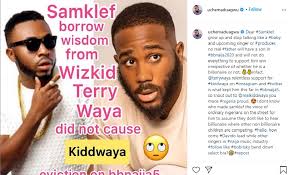