Home News Feed #BBNaija: “I am too Igbo to joke with my money” – Prince...
Facebook
Twitter
WhatsApp

Big brother Naija housemate, Prince Nelson Enwerem has said that he is too Igbo to joke with his money. 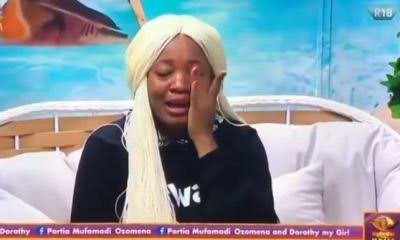 This is coming after he lost his cool with Lucy and shouted at her following her rejection of a group she was paired to work with on their task today.

Explaining to Ozo on why he had to react that way, he said he doesn’t joke when it comes to money as he is too Igbo for that. 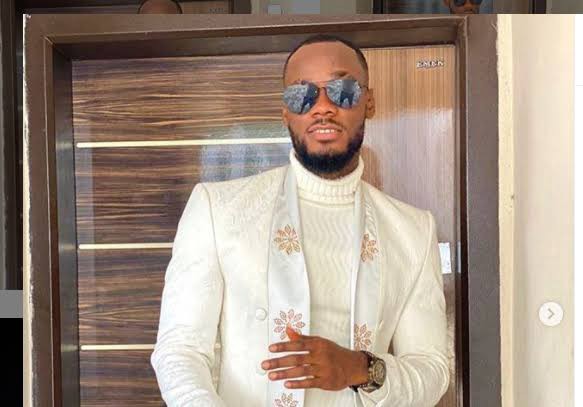 “I will check you because I don’t want to fvcking lose money, this is money I’m talking about, I don’t joke with that shit, I’m too Igbo for that kind of shit, I will check you real quick” He said.