Evicted Big Brother Naija housemate, Kiddwaya has disclosed that he detest it when people tag his love interest in the house, Erica a gold digger. 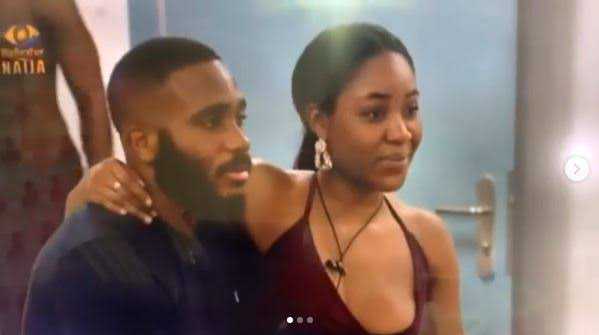 In a recent interview Kidd stated that Erica should not be referred to as a gold-digger, adding that the actress is an independent lady that is doing well for herself.

He urged people to respect Erica as he described her as an independent black woman who is making her own money and does not depend on charity to survive. 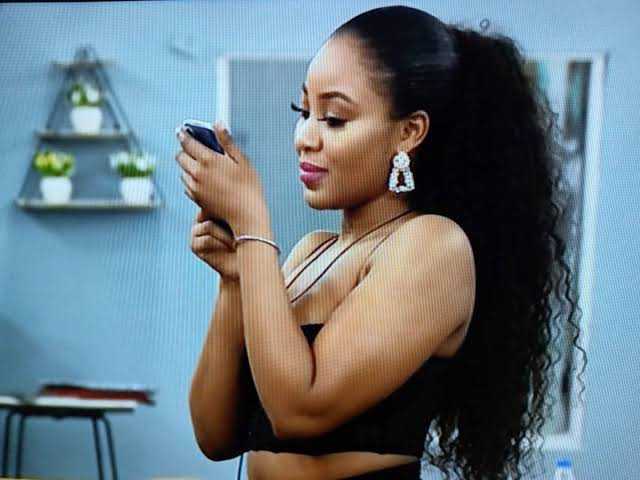 “I don’t want people to be calling her a gold-digger, or making her feel like she’s charity , she’s not, she’s a strong independent black woman and should be respected for that”.

The billionaire son noted that his words concerning the N85 million prize was twisted as he never said he would not give her a dime from the prize if he had come out as the winner of the show.