Home News Feed #BBNaija: “I have good intentions for Erica and I would not want...
Facebook
Twitter
WhatsApp

If there is one person making Biggie’s house interesting, it is Laycon.

Big Brother Naija Housemate, Laycon has revealed that he has good intentions for Erica and has no plans of putting her in trouble.

Erica after Saturday night confronted Laycon again over his claim that she tried to kiss him. 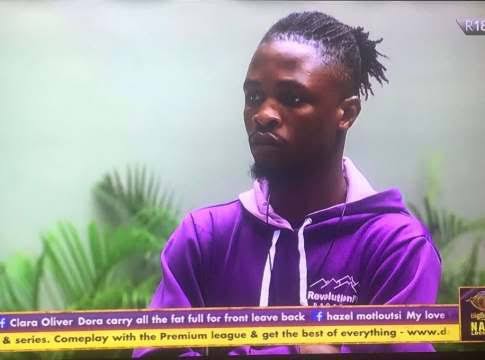 Erica, in an angry state, lashed out on Laycon, calling him an ‘ugly and broom of stick’, who has nothing to offer than talk about her.

She went on to say that Laycon was a devil and has a manipulative spirit.

However, Laycon who remained silent throughout the tussle, during a discussion with Kiddwaya, Dorothy and Prince said he decided not to reply her because he doesn’t want to put her in any problem which might lead to her disqualification. 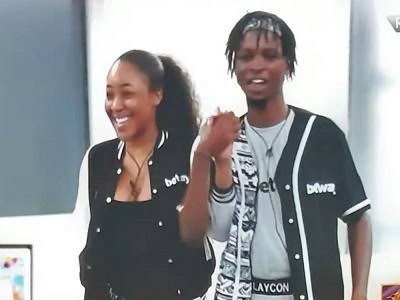 He further said that he would wait till she’s ok and in her right senses before they will settle their differences.

“I have good intentions for Erica and I would not want her to get disqualified.

“I didn’t want to say anything or reply her because I know she’s not in a good state now and might be pushed to do something she will regret.

“I will still try to settle the issues I have with her but I will do that when she’s calm and in her full senses,” he said.