BBNaija housemate, Neo has opened up to Dorathy about the mistake he made concerning his relationship with Vee. 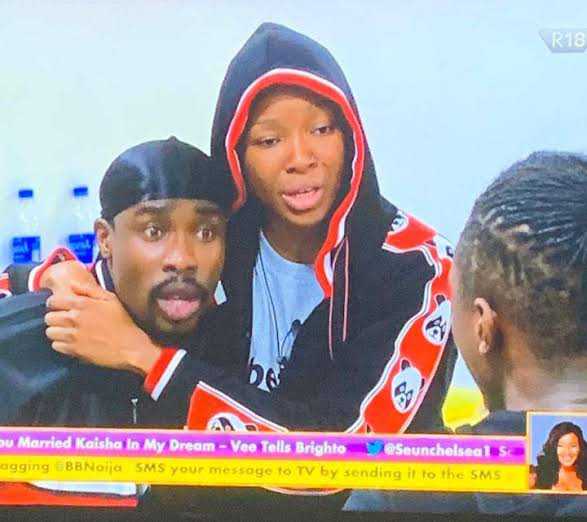 Neo, during a conversation with Dorathy, said he regrets not asking Vee to be his girlfriend earlier in the house.

According to him, that’s one of his greatest mistakes in the house.

He complained that not asking Vee to be his girlfriend has affected his chances of a relationship with her outside the house. 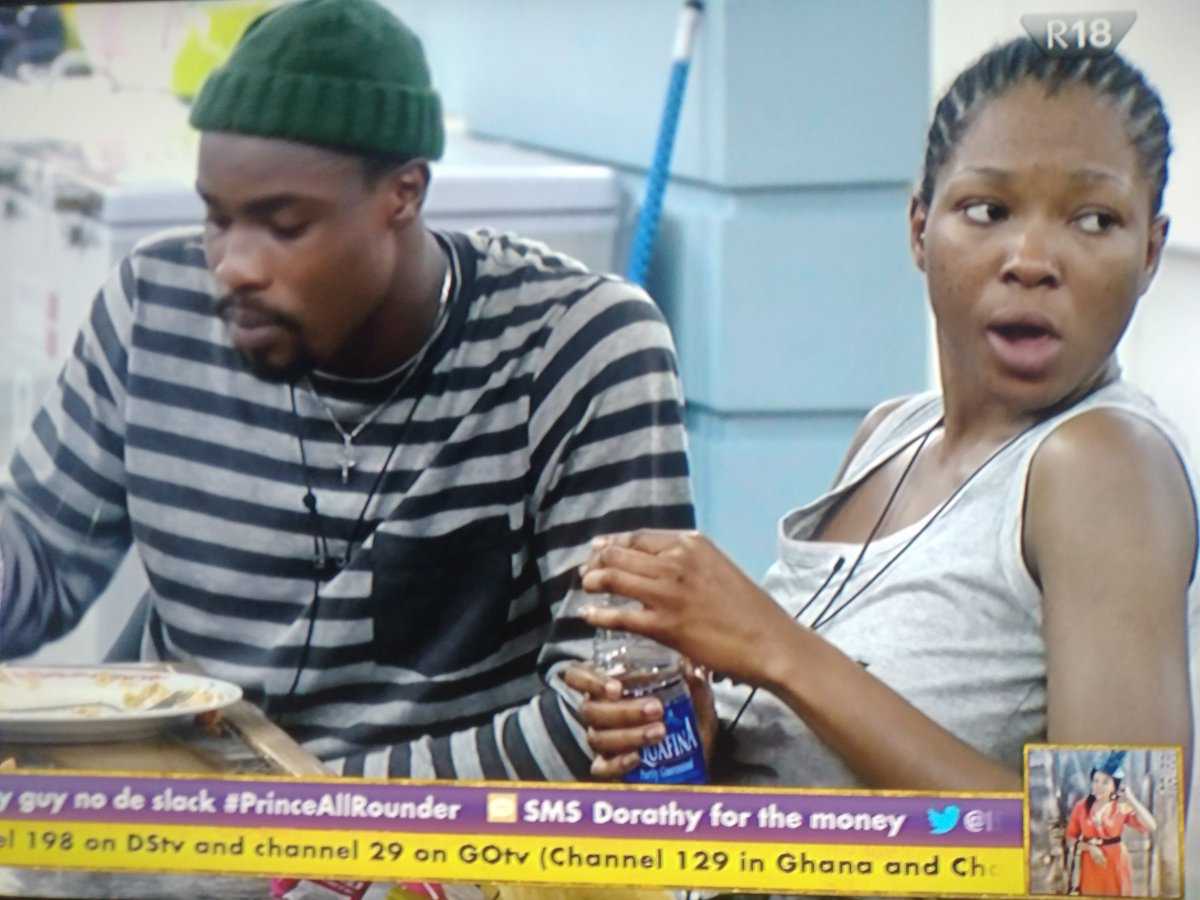 Neo said: “I made a mistake with Vee and it’s hurting me.

“I should have asked her to be my girlfriend earlier.

“My uncertainty has made her to have a rethink about us and I think I’ve lost my chances of being in a relationship with her outside the house.”

Dorathy, responding, said Vee likes him and she feels they would be together outside the house.