Former Big Brother ‘Lockdown’ housemate, Prince Nelson Enwerem has revealed that he might venture into politics in the near future. 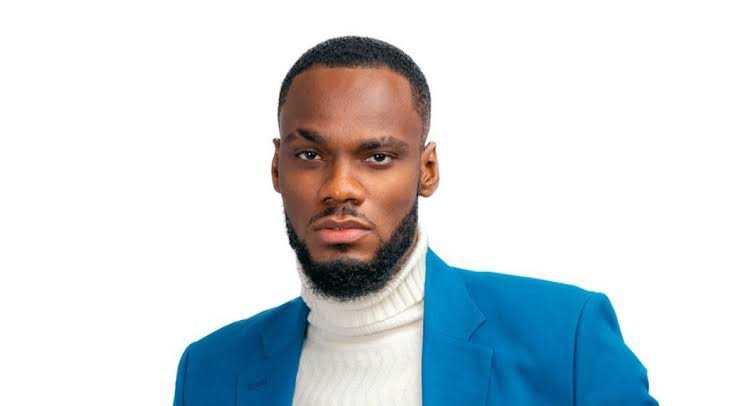 The reality star/model made this known as he opened up on his journey into the Big Brother Naija house and some interesting facts about his life.

On his future plans, he said he sees himself running for president as the world needs young leaders. He also wants to go into agriculture amongst other things. 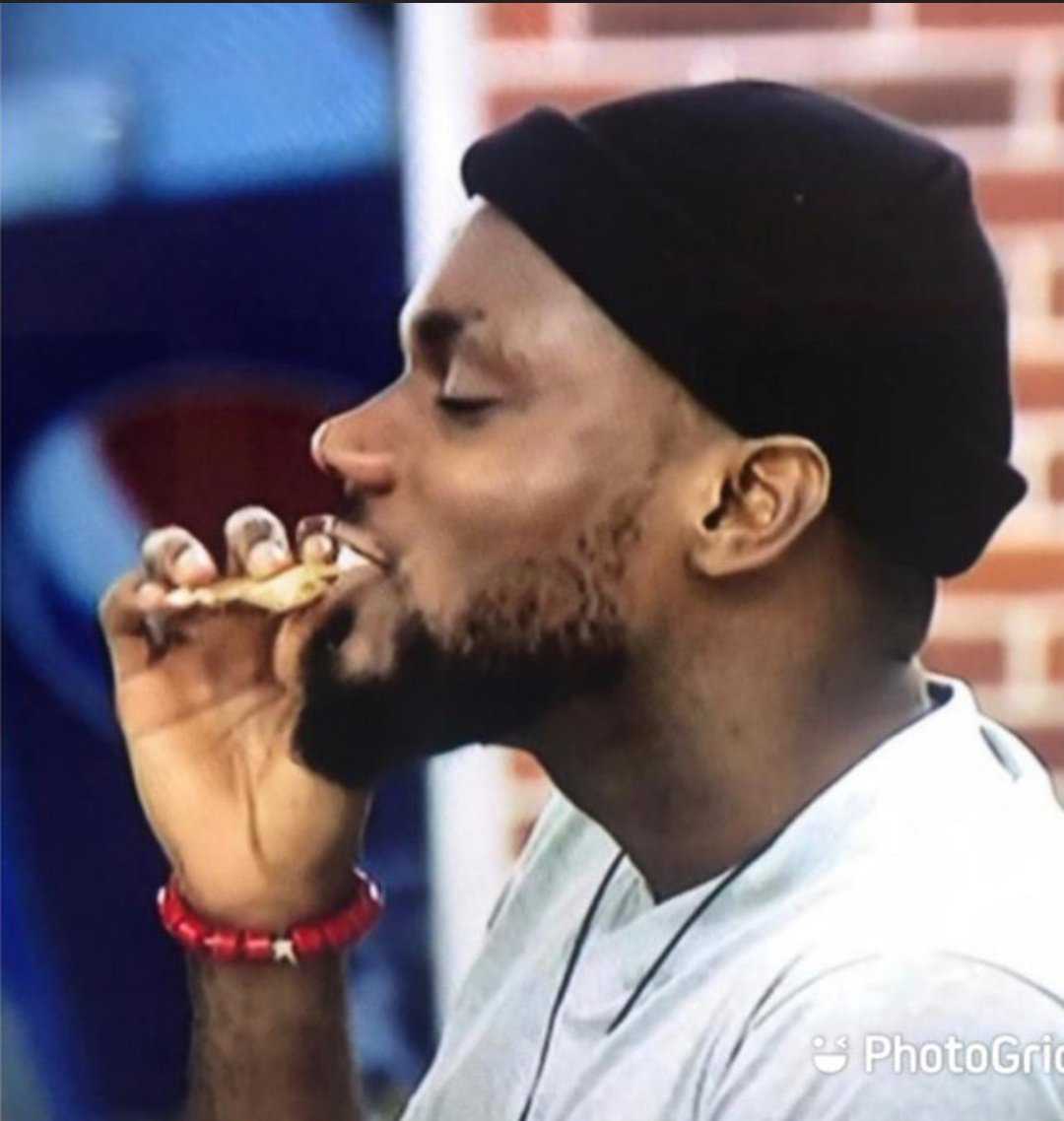 “Acting, hosting, agriculture, and focus on clothing line I started before going into the house. In the future, I’ll like to go into politics. I have a lot planned.”