Former Big Brother Naija reality TV star, TBoss has lashed out at trolls who she says are always wanting to make someone else feel bad. 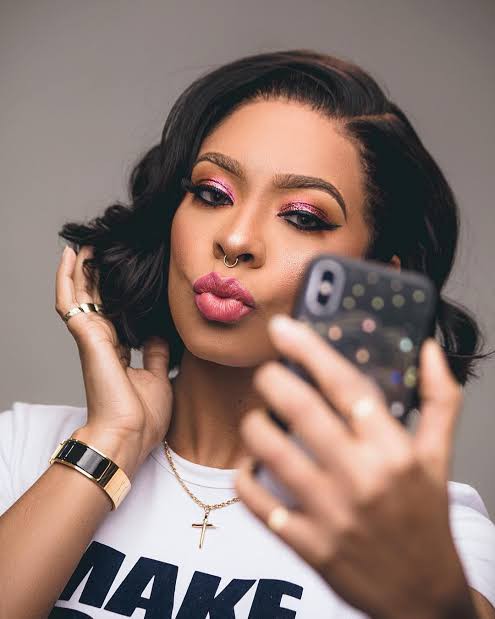 The model who wondered why women will always be the ones to launch troll attacks when they are supposed to be the ones supporting their fellow women, also stated that the “percentage of men who join in troll attacks are those who have lost their manhood.” 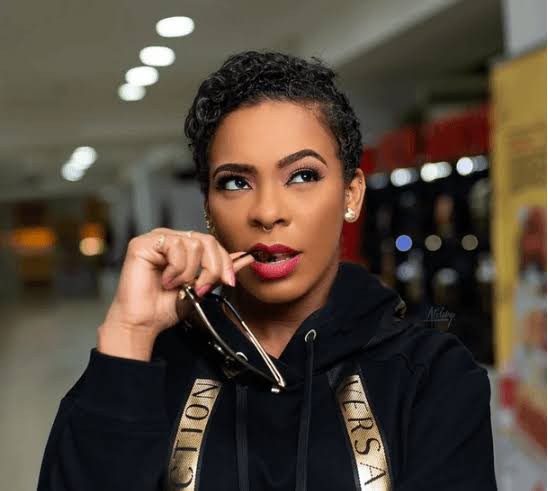 She went on to admit that it is hard being the bigger person during troll attacks.

TBoss recently revealed that she had her child through cesarean section because she was eager to meet her. She took to Instagram to recount the circumstances that surrounded the birth of her daughter.

The mother of one narrated how she had to choose between becoming a mother and continuing with the “celebrity lifestyle” and how she had to bring out her baby before the due date because she couldn’t wait to meet her.