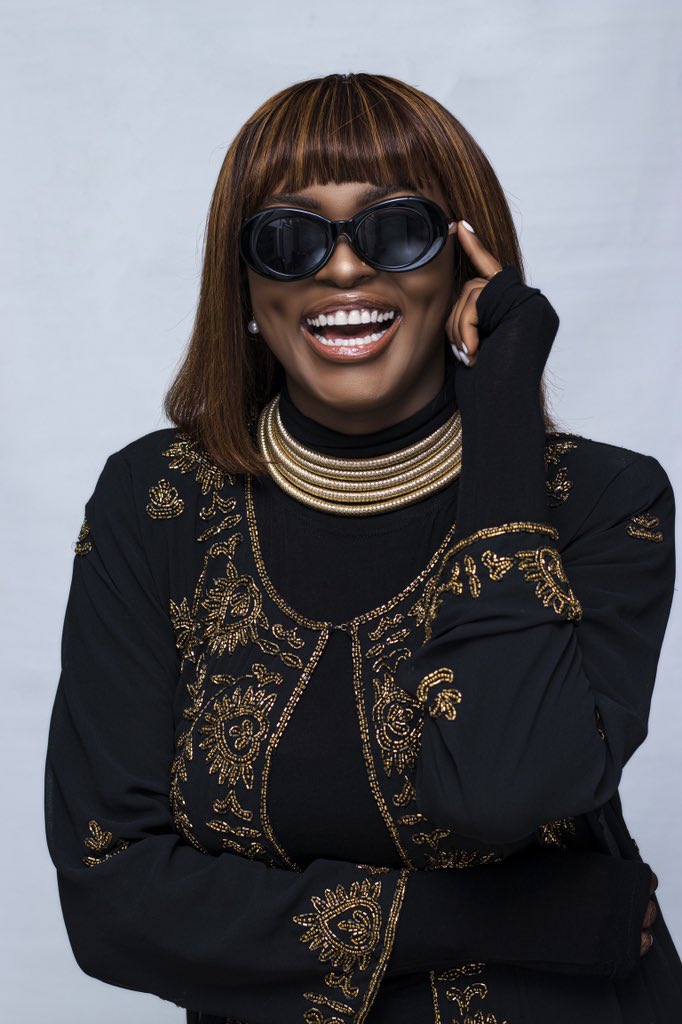 Former BBNaija ‘Lockdown’ housemate, Ka3na Jones, has a message for fans who think she is in a serious affair with Ozo. The reality TV star and fashion entrepreneur took to her official Twitter page to tell them to calm down and stop attaching deep meanings to her relations with the Lockdown male housemates.

She was initially linked to Praise because of the video that captured both of them under the sheets, which she later described as ‘aggressive cuddling’. Fans have began to wonder what her relationship with Ozo is all about after the last Saturday night party of the show where she danced suggestively with him.

“From Aggressive Cuddling To OzoKa3na In The Room You guys should be calming down, it’s not that deep. Outfit by Yours Truly @amourka3na Coming Soon #ka3nabosslady”