Nollywood actor, Timini Egbuson has reacted to the disqualification of Big Brother Naija Erica from the reality show. 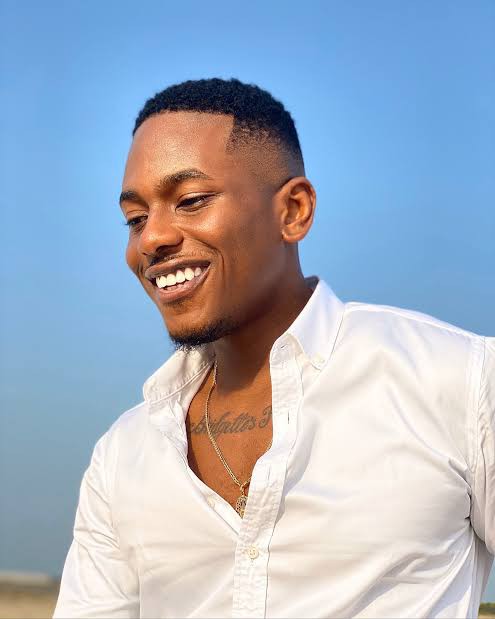 According to the award-winning actor, Erica’s special friend in the house Kiddwaya should also be blamed for her disqualification as he didn’t hold her down while she was aggressive last night during her fight with Laycon. 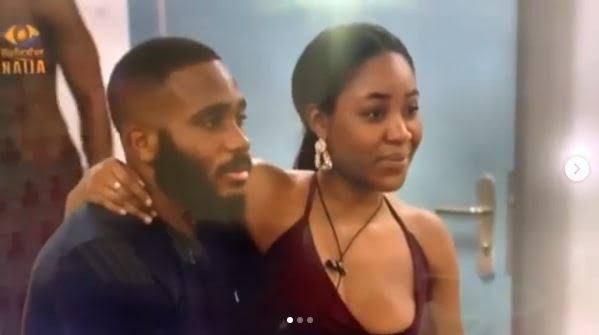 Timini took to Twitter to give his two cent on why Kiddwaya should have protected Erica. However, the actor is feeling the heat, as Kiddwaya’s fans blast him for judging Kiddwaya wrongly.

Fans defended Kiddwaya as they said he did his best for Erica, since he also had two strikes. 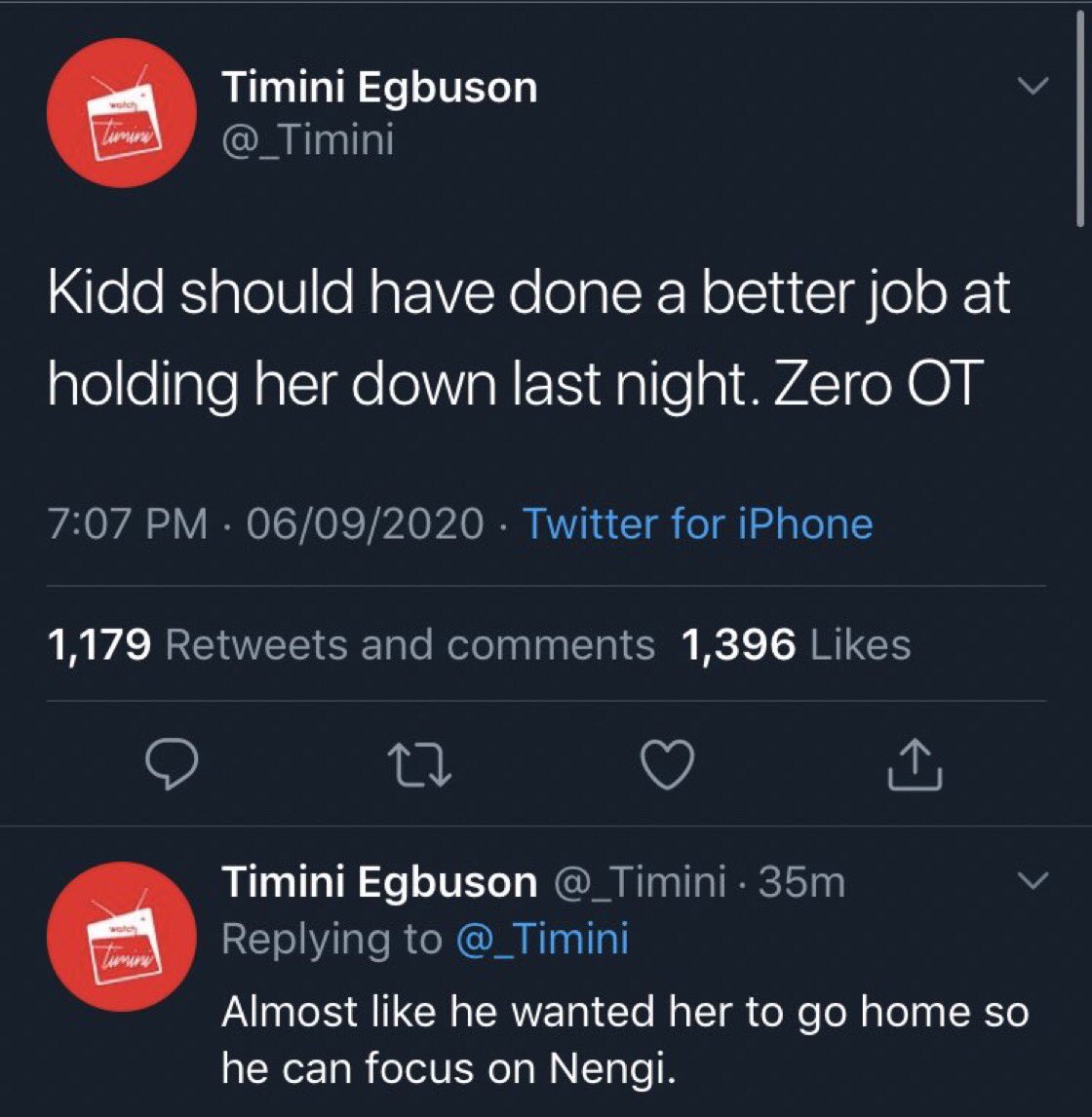