In a bid to trend online, A Benue State University graduate, identified as Krayzietee Atu has got Kiddwaya’s name carved on his head to prove his loyalty to the billionaire son. 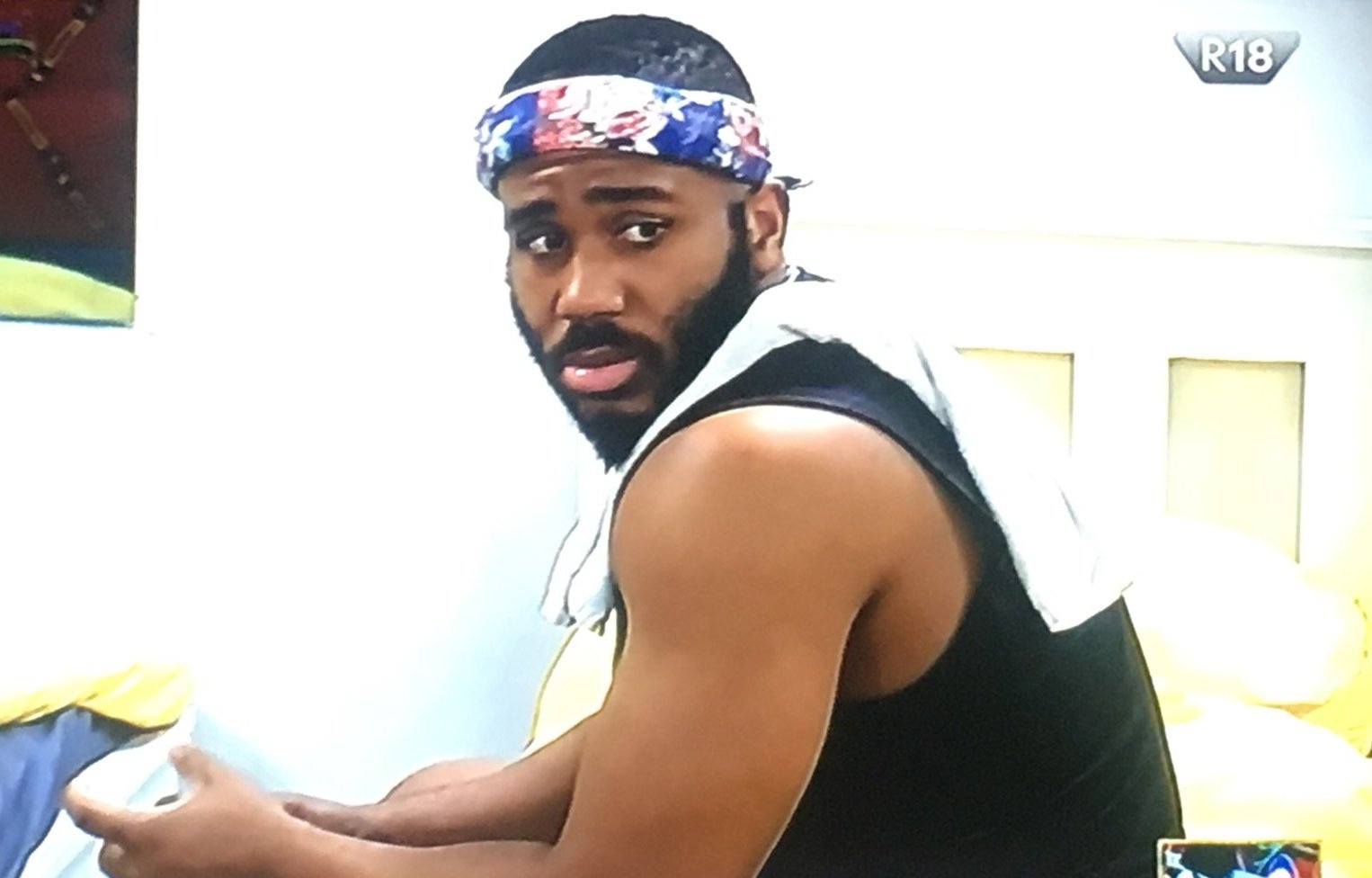 The die hard fan, who bragged that he has been persistently voting for the housemate as “airtime is not a problem” showed off his new haircut with ‘Waya gang’ carved on it. 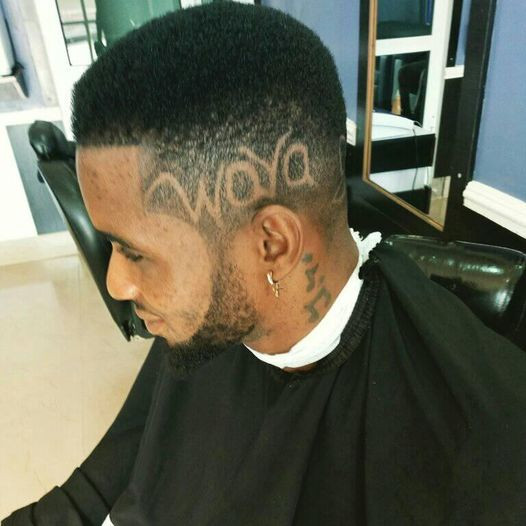 “Don’t look at my face, look at the name on my head. Vote Kiddwaya #wayademgang”, he wrote.

27-year-old Kiddwaya, full name, Terseer Waya, is up for possible eviction alongside Laycon, Trikytee, Nengi, and Lucy. Ever since their nomination, fans have been canvassing for votes for their faves on social media. 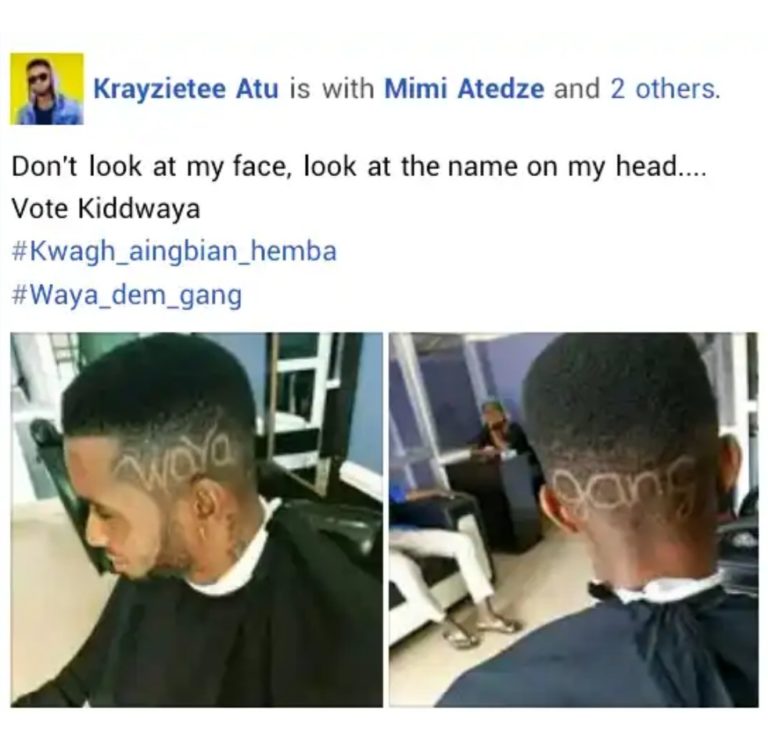