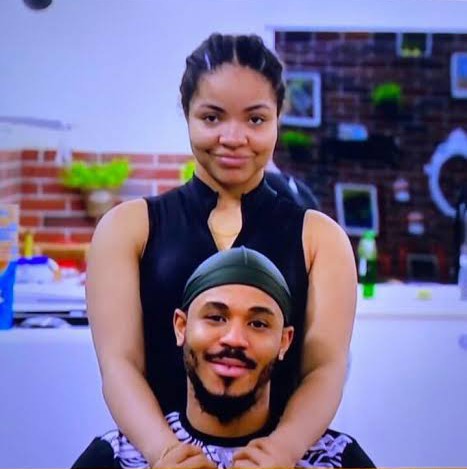 Former BBNaija housemate, Nengi, has stated that there is a little chance of her being in a relationship with Ozo.

The reality TV star made this known during her first interview with Ebuka.

During the interview, Nengi talks about the final Saturday night party of the season where she claimed Ozo ignored her, her chances of being with Ozo, and her fights with Lucy and Kaisha.

“It was very obvious that he was ignoring me. I didn’t want to talk about it until Laycon mentioned it and then I started crying. There is a 0.000% chance of being with him. I was clear with him from day one. I never raised his hopes neither did I lead him on. I told him he had to wait for me to sort out my relationship outside the house before I could consider him.”