The final Saturday night party in this year’s big brother naija house saw a little bit of reunion as previously evicted housemates were invited to have a final groove with the finalists. 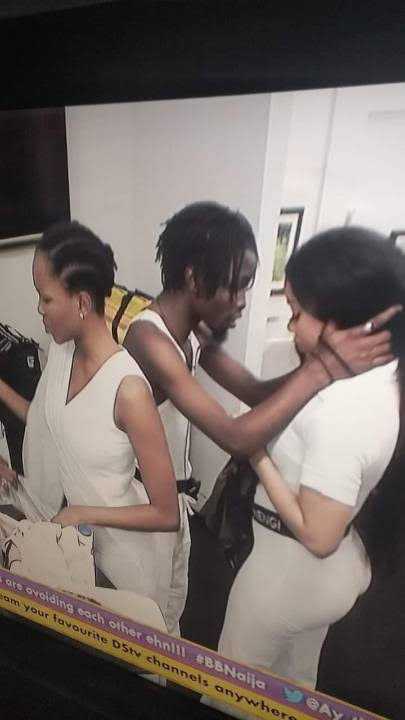 The housemates used the opportunity to catch up on the memories made in the house but one little observation that was very interesting was the fact that Ozo ignored his close ally, Nengi, throughout the party.

Later on, Nengi was seen lamenting about how she was ignored. 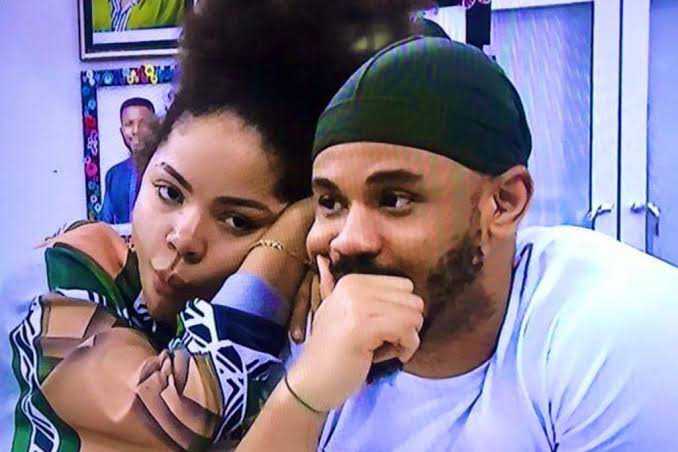 What’s that thing they say about “first to do” again?#BBNaijaLockdown#AllWhiteParty pic.twitter.com/0ahO8GdDod