Chidi Mike, the car dealer who promised Erica Nlewedim a car and the sum of N2m has started discussing business with another housemate TrikyTee. 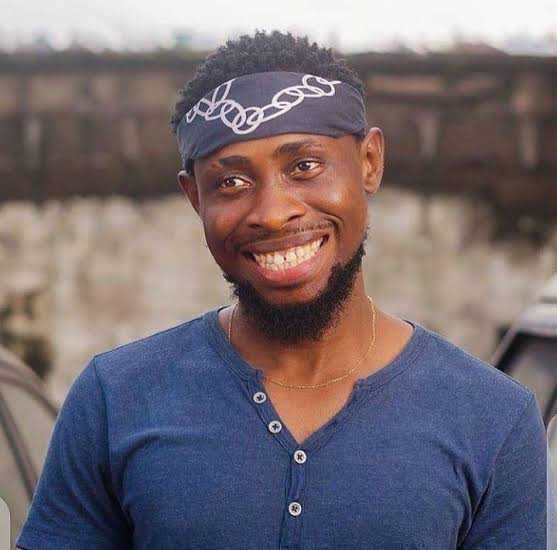 It was earlier reported that the business deal between the car dealer and Erica went sour.

Chidi has now taken to his official Instagram page to have a live chat with TrikyTee where they talked about endorsing the housemate for some businesses. 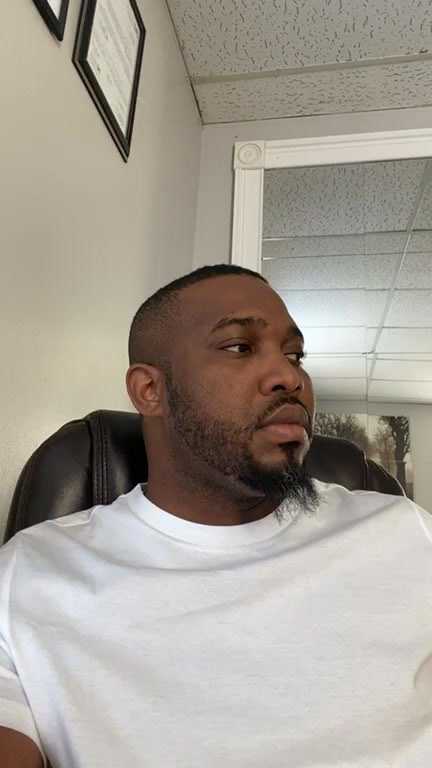 According to him, he started a show on the photo-sharing platform where he hooks people up. He stated that so far, he has succeeded in hooking 10 people up and one the weddings is coming up in Nigeria while the others would be in Nigeria.

Chidi revealed that he wants to bring TrikyTee in to work with him.

TrikyTee seemed to be interested in the business deal as he shared what he is going to bring in to make it fun and successful. After the BBNaija housemate shared his plans with Chidi, he congratulated him and welcomed him to the team. He also gave the housemate a sum of N250k to enjoy himself.