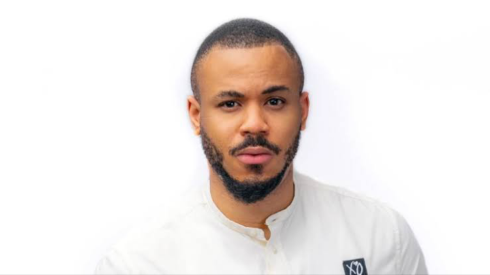 Popular media personality, Noble Igwe, took to Twitter to share the picture of both reality TV stars. Ozo also shared his picture with Mai Atafo on his Twitter page.

A video that captures Ozo as he makes his way into Mai Atafo’s premises was also posted on Twitter.

Read Also: #BBNaija: Ozo opens up, names the only thing capable of making him dump his love interest, Nengi

Some fans reacted to the video. A few think that the policeman who opened the car door for Ozo should not have done that.

Some wondered why Ozo has a police escort. Others called it a case of misplaced priority.

See the picture of Ozo and Mai Atafo below:

Don’t Tattoo Me On Your Body, Buy Me A Range Rover – Lilian Afegbai Tells Fans