Big Brother Naija housemate, Rebecca Nengi Hampson has revealed the reason behind the strained relationship between herself and fellow housemate, Prince. 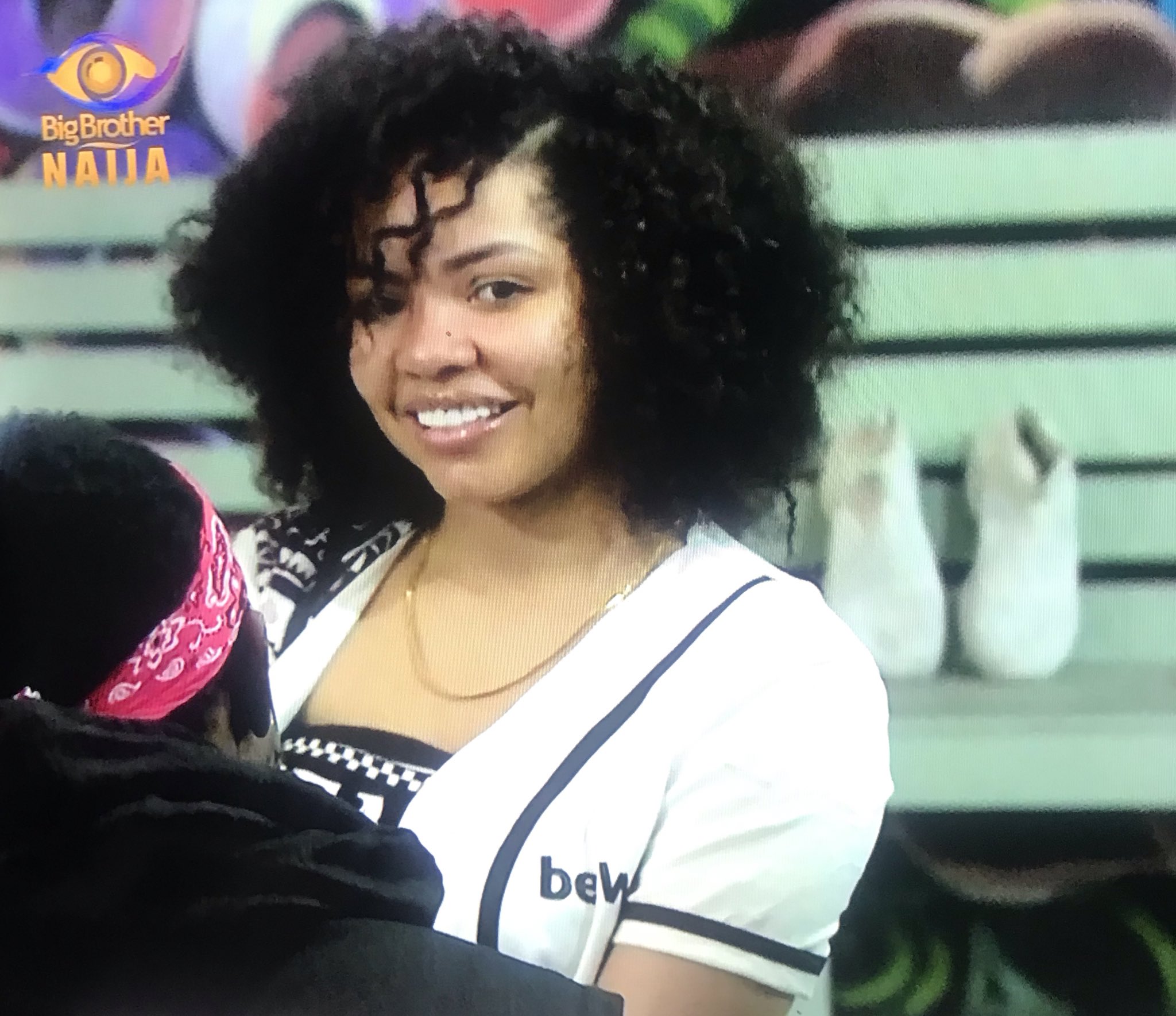 Last night, Ozo and his love interest, Nengi had a brief discussion, and Ozo asked Nengi what happened between her and Prince, and why they stopped talking all of a sudden. 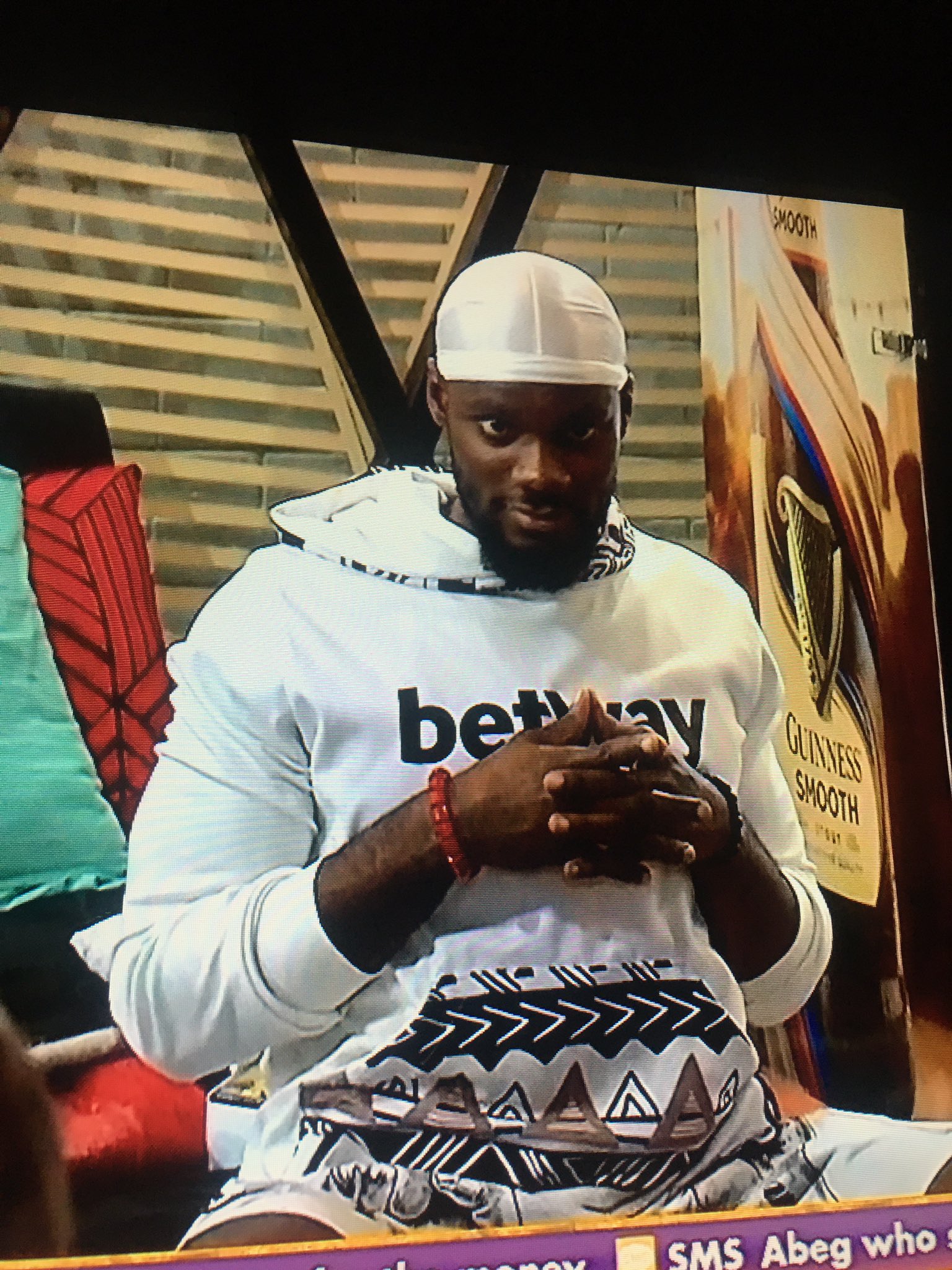 In her response, Nengi said; 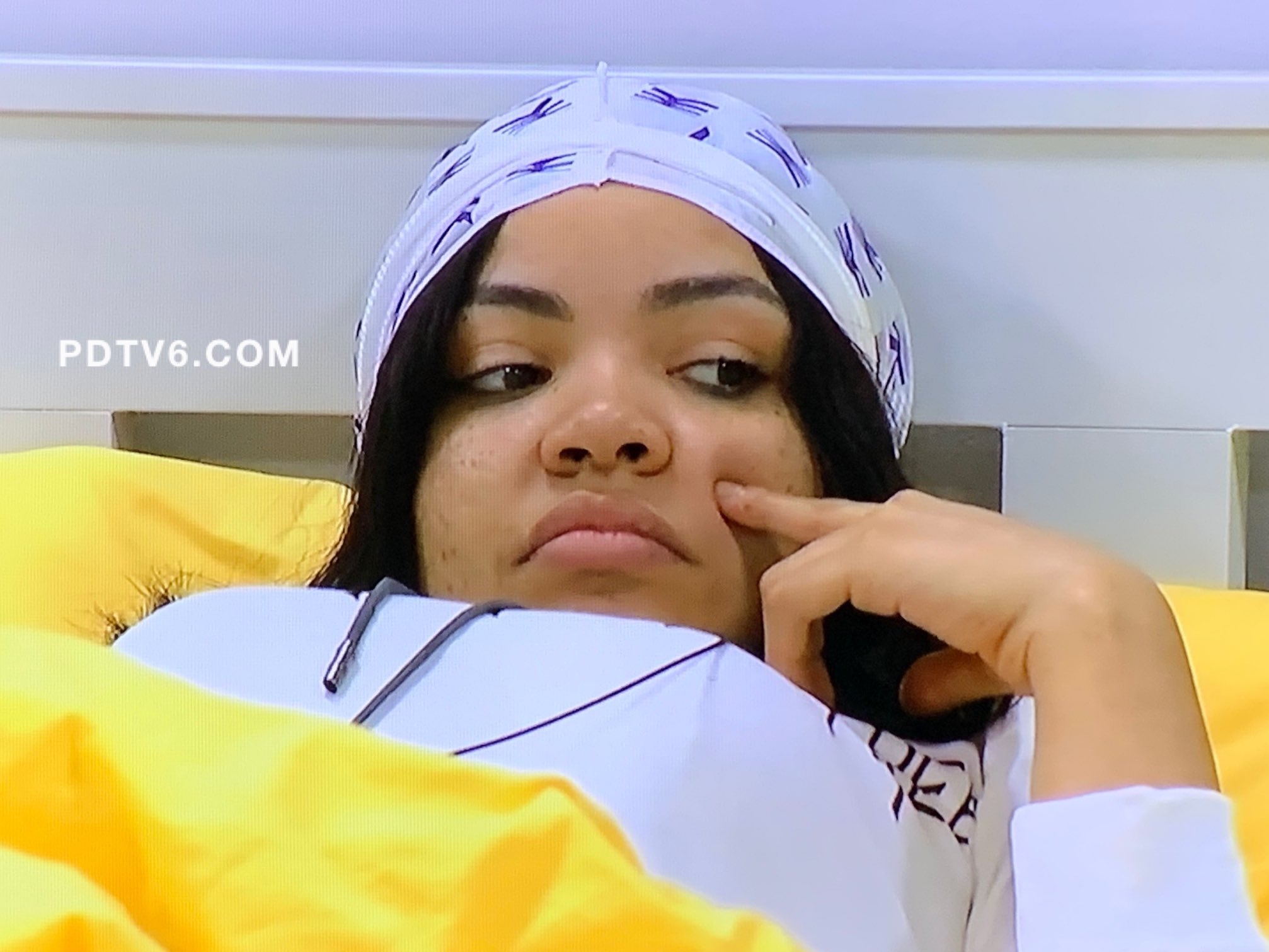 “I made the decision of leaving Prince because he is too involved in the game. He chose the game over my friendship and I don’t like it. He is too competitive and he made it seem like the game matters more than me”.