Big Brother Naija housemate, Nengi on Tuesday said there is so much favor around Laycon. 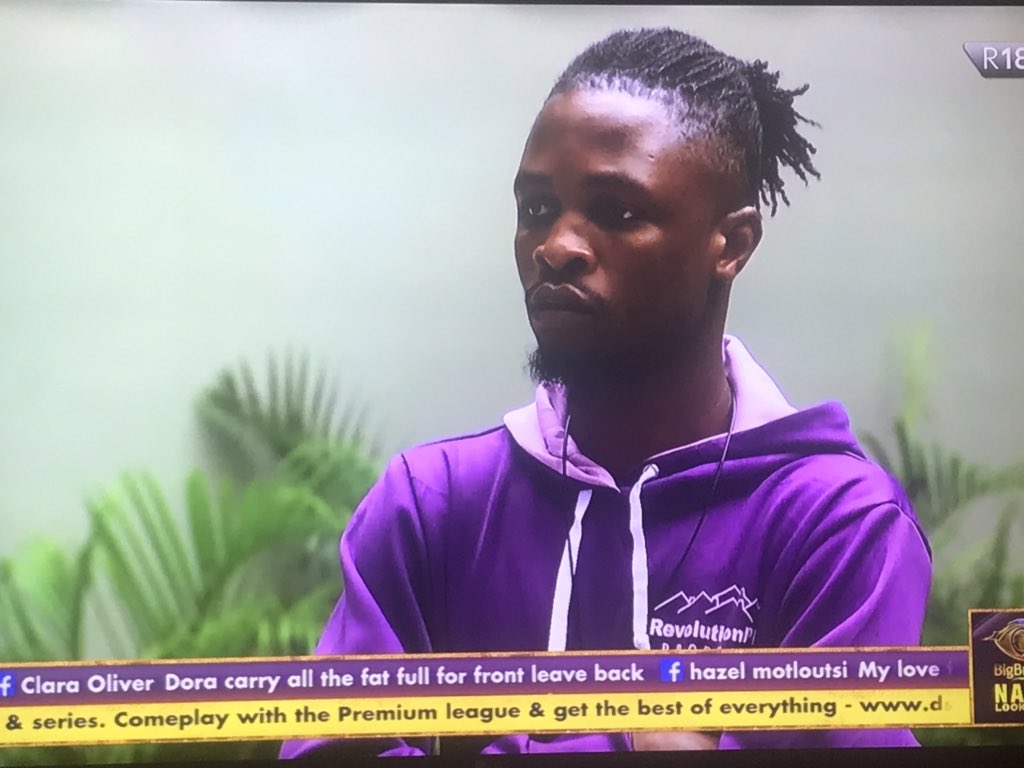 Nengi made the remark while celebrating her Johnny Walker challenge victory.

The housemates, Vee, Nengi and Laycon who were named, ‘Team Gold’ emerged winners of Johnny Walker challenge on Tuesday. 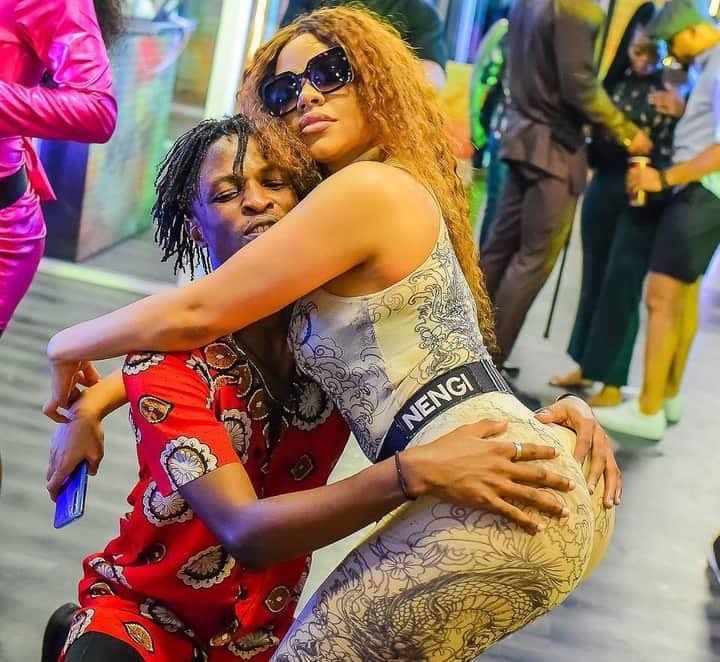 They won one million each and an all expense paid trip to Scotland.

There had also won the Airtel challenge but donated their two million Naira to charity. 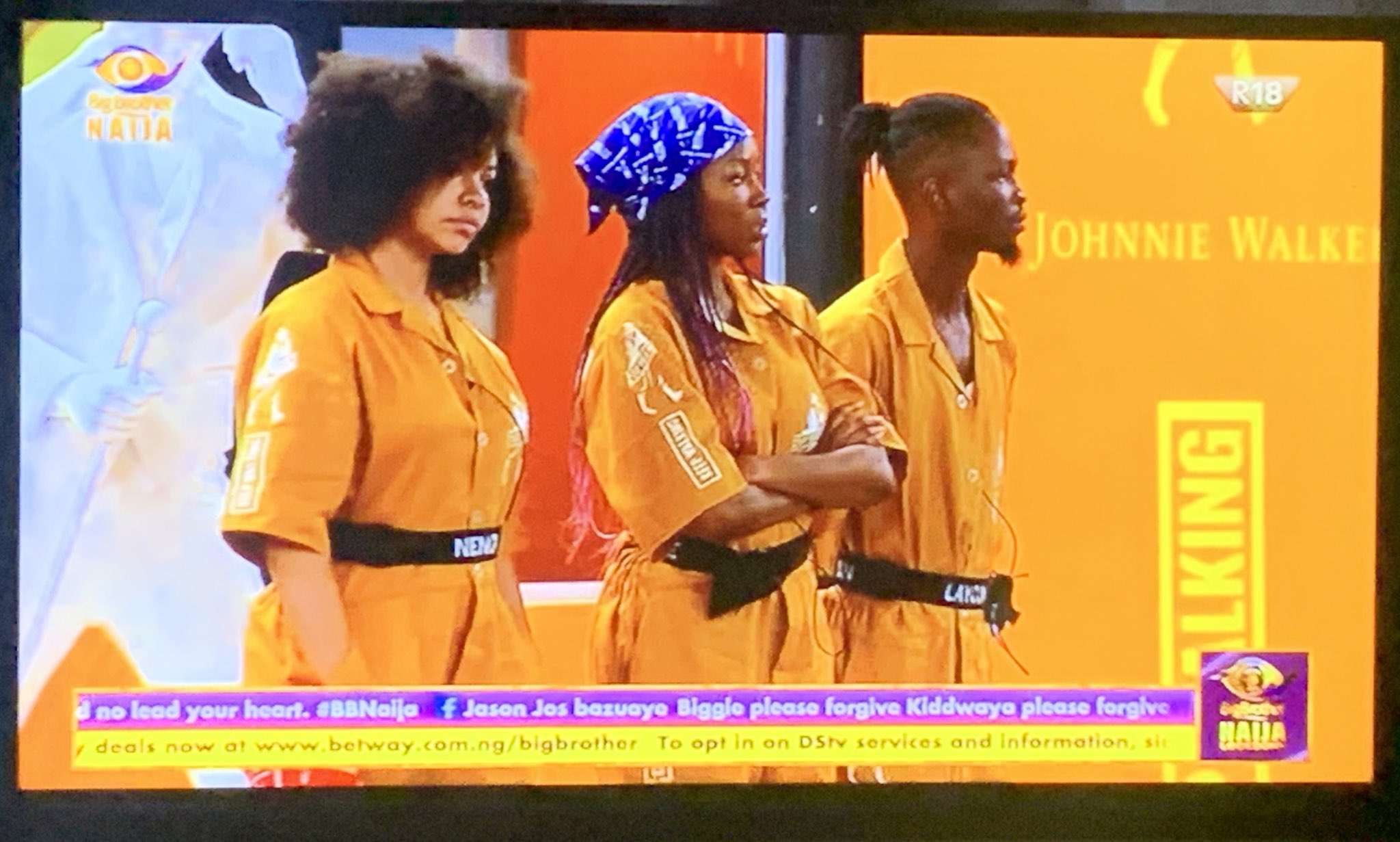 Speaking on the victory, Vee said, “When Tiwa Savage sang Eminado, she was definitely referring to you because you’re my lucky charm, Laycon.”

Nengi responded, “It’s hard to say, but there’s so much favour around you Laycon.”

However, Laycon said the victory is for everyone in the group and not just his.

I love this Reread 😂😂🥰🥰🥰
Team Gold has been pronounced as winners of the Johnnie Walker challenge!
– 1 million Naira each
– All expense-paid trip to Johnny Walker home in Scotland
Congratulations Laycon , Nengi and Vee . #BbNaija #TeamGoldLabel #JohnnieWalkerAt200 pic.twitter.com/Kr70Ew96Dk