Home News Feed #BBNaija: “They beat me up and collected all my money” – Boy...
Facebook
Twitter
WhatsApp

A young man who was recently manhandled at a BBNaija finalist’s ‘voting center’ for voting for Laycon despite collecting airtime from them to vote for another housemate has finally shared his side of the story. 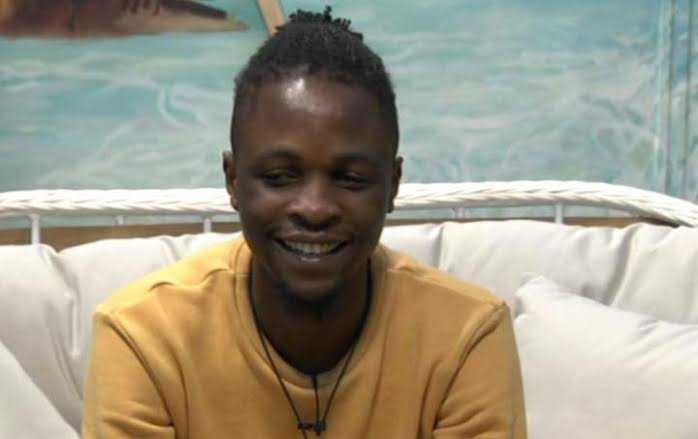 According to the young boy, he was on his own, minding his business when Dorathy’s team members approached him and offered him airtime to vote for Dorathy.

He collected the airtime, voted once for Dorathy and since he’s always been rooting for Laycon. 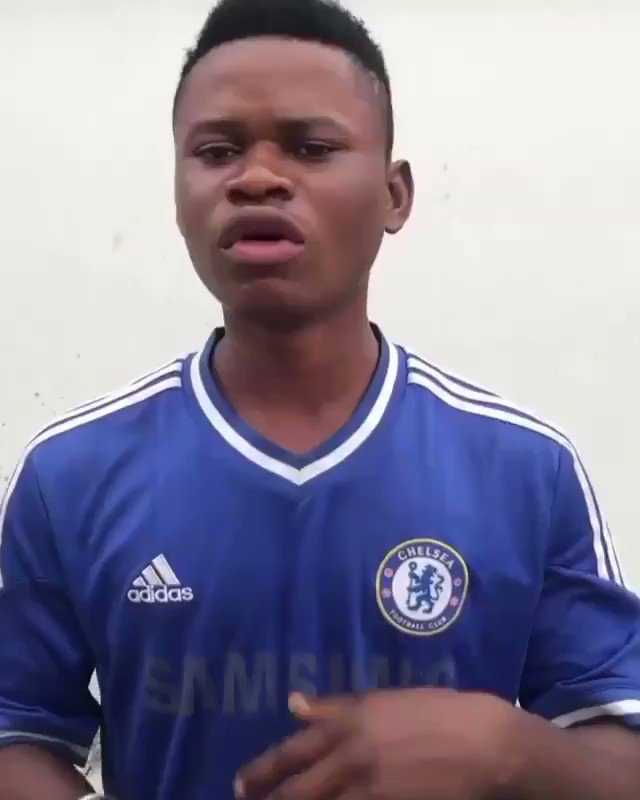 However, while voting, the young boy was caught voting for Laycon and he said they beat him up to the extent that he had to buy pain relief tablets to ease the body pain.

#BBNaija : An intruder was caught voting for Laycon in the “voting headquarters” of another fan base 🤣🤣🤣🤣🤣🤣pic.twitter.com/xSSr9ZOAjR