Big Brother Naija reality TV star Erica Nlewedim in an interesting interview with Ovation magazine boss, Dele Momodu has revealed she can take a bullet for her love interest, Kiddwaya. 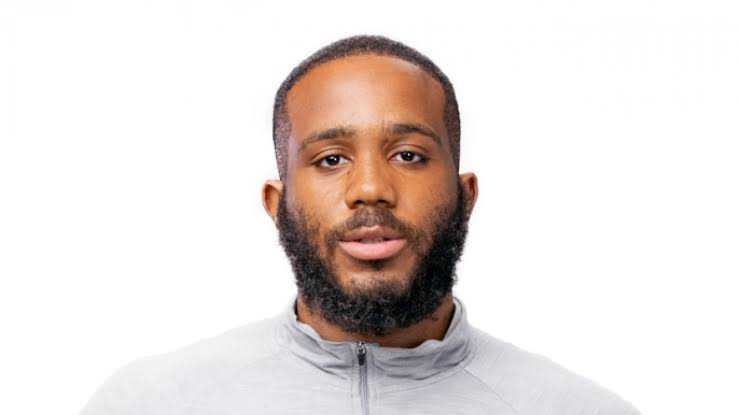 During the Interview, the 26 year old Erica who was disqualified from the Big Brother house for having an emotional outburst documented her journey to fame and how she started her acting career.

Erica said she is very ambitious and doesn’t think she has achieved enough at her age.

She said that as an only child, she moved around a lot during her early years and also gets lonely a lot. 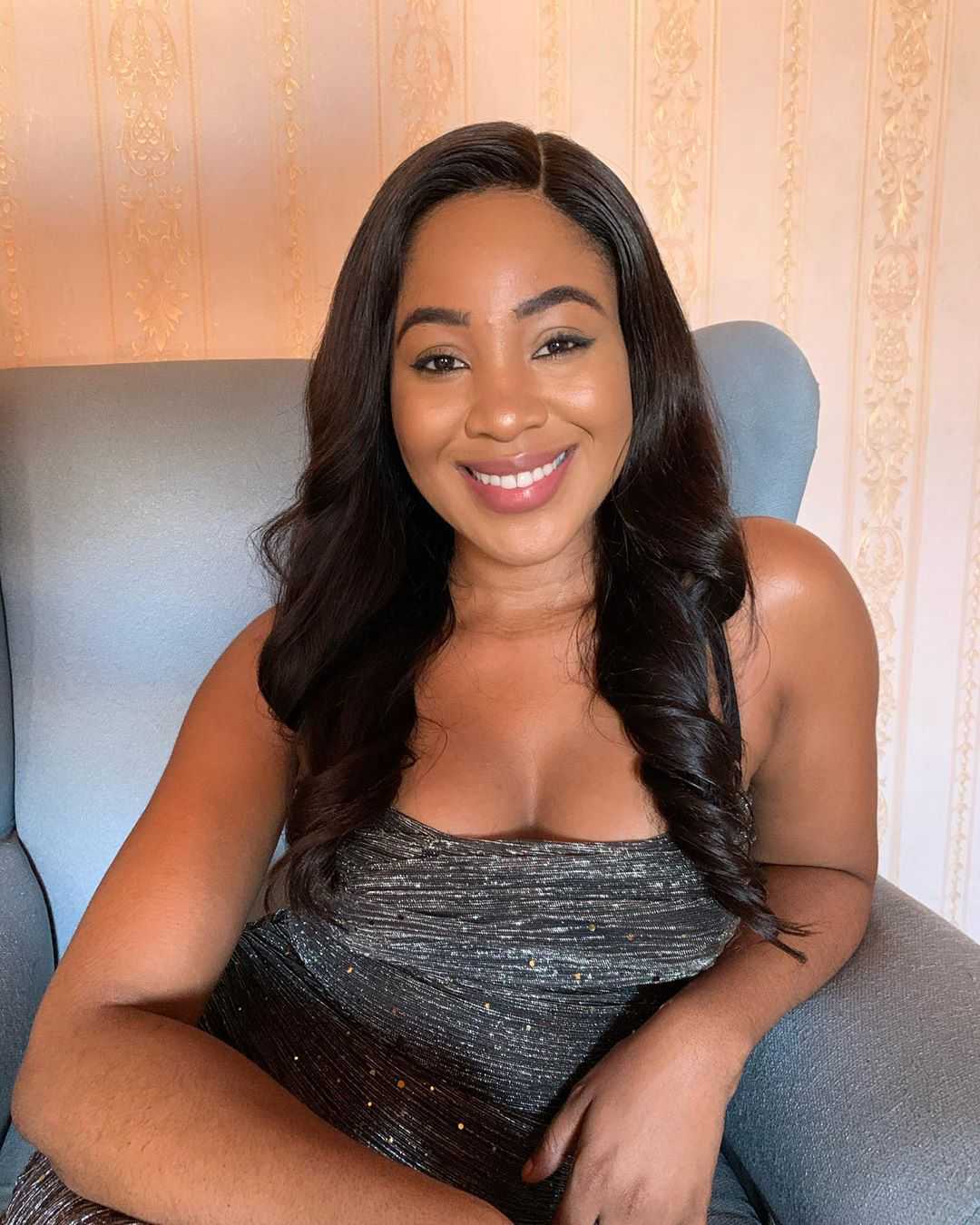 While in the house, Erica was in a relationship with Kiddwaya, son of billionaire businessman Terry Waya.

Erica disclosed she could take a bullet for her close friends, including Kiddwaya, because he is a “very special person” to her.