Former BBNaija ‘Pepper Dem’ housemate, Mike Edwards, has released his Six-Pack Abs eBook. In the eBook, the reality TV star reveals his secrets on how he keeps his six packs abs. This is to help everyone interested in maintaining a healthy six packs abs.

Taking to Twitter, the new father of one wrote:

“Guess what! My Six-Pack Abs ebook is finally available!! I’ve been working tirelessly to put together a kick ass program to help you guys achieve your fitness goals. I’ll share my secrets on how I keep my six packs abs shredded on a Budweiser diet.”

Information Nigeria recalls Mike’s mother has traveled abroad for ‘omugwo’, an African tradition where the wife’s mother-in-law takes care of the newborn for an average period of three months. 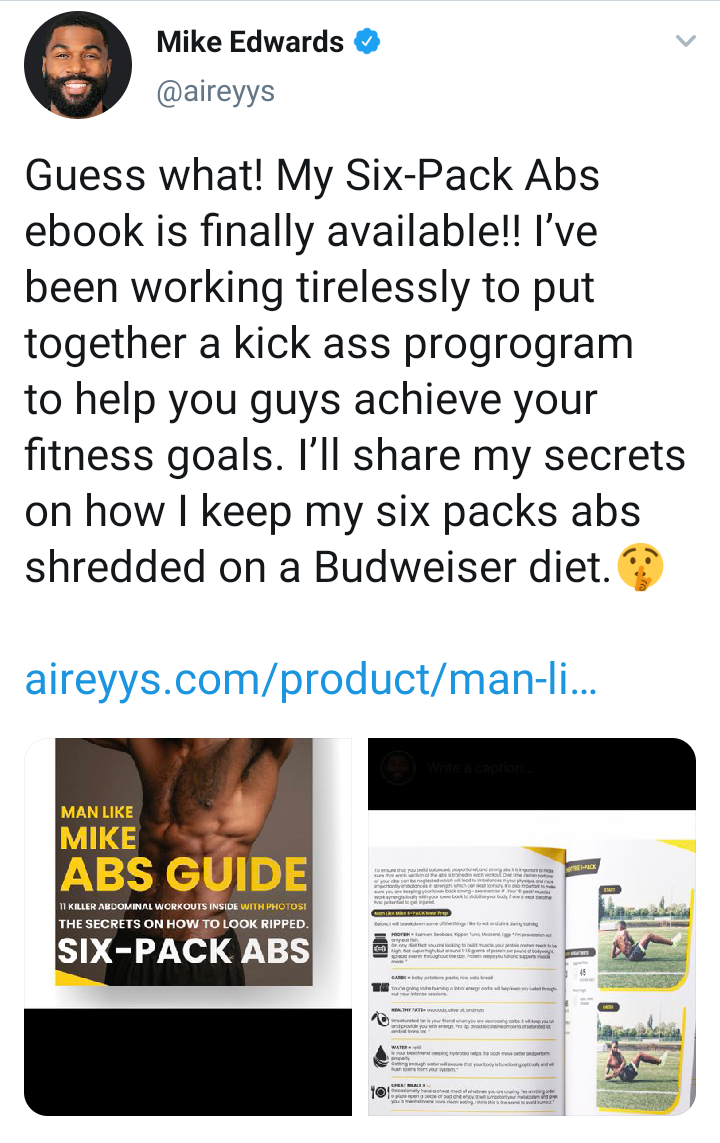 What Inspired Me To Go Into Music – Oxlade 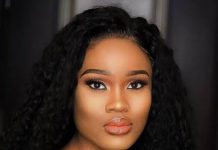