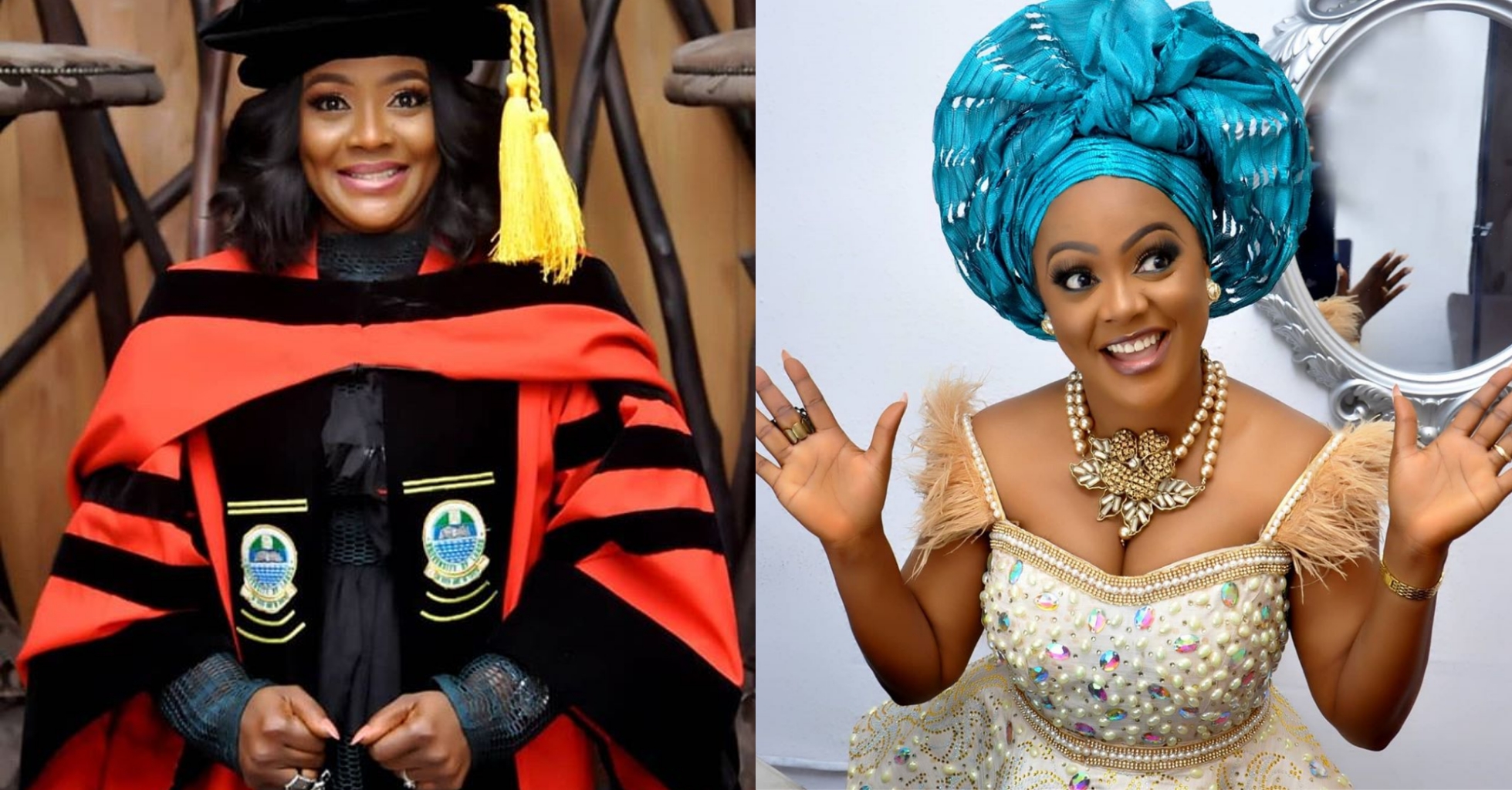 Popular Nigerian comedienne and TV show host, Helen Paul is reportedly taking a post-doctoral course in a university in the United States. 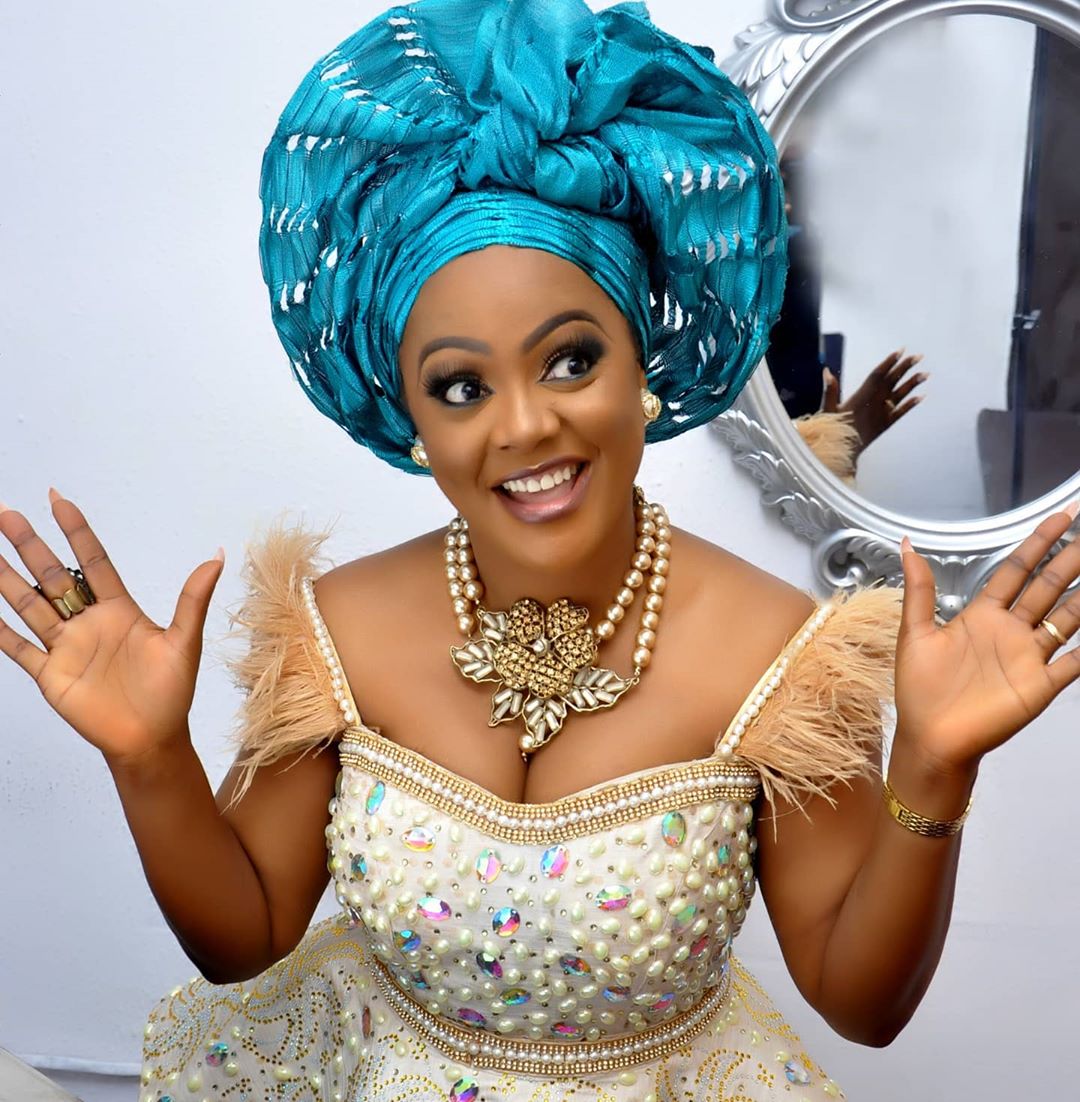 According to The Nation, Helen Paul is on the verge of becoming a professor barely a year after becoming the first Nigerian stand-up comedienne to bag a Doctorate Degree.

Recall that she completed her PhD programs in Theatre Arts from the University of Lagos in April 2019. 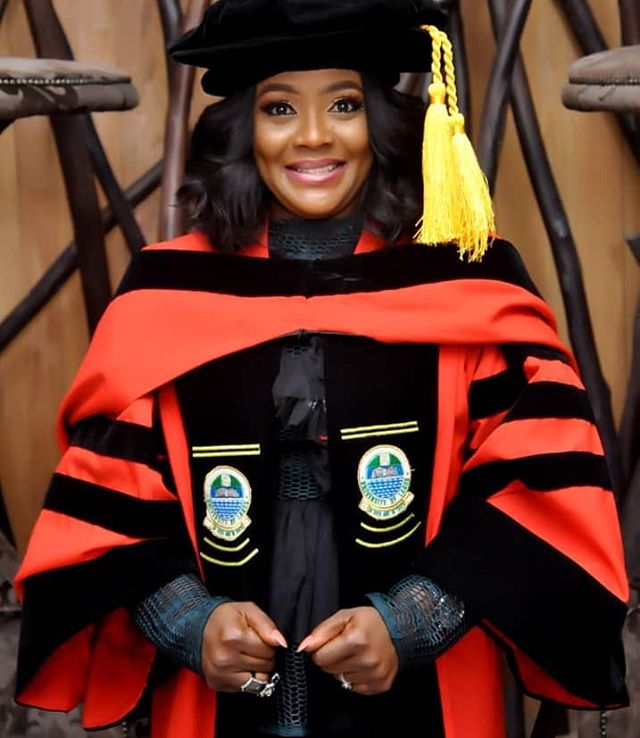 A source told The Nation; “Yes, Helen Paul has been shuttling between Nigerian and the US for some months now. While studying to become a Professor, she is also working as a lecturer in one of the institutions in the US.

“She is really an inspiration to this generation because combining these academic feats with her comedy career in Nigeria is no child’s play.”