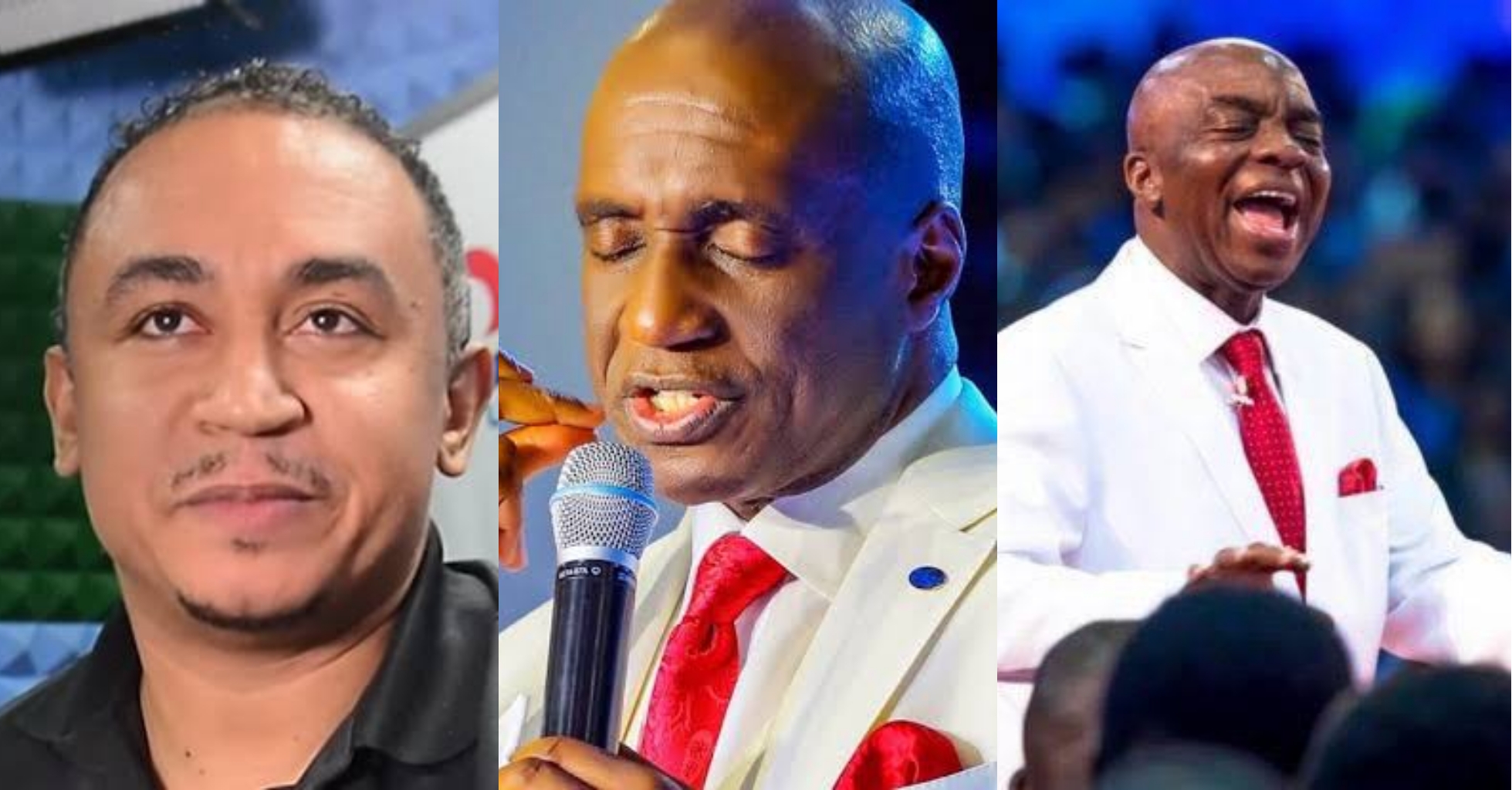 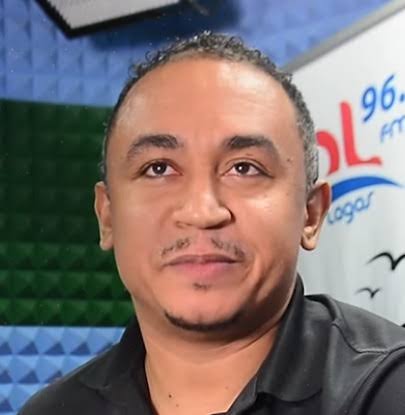 Pastor Ibiyeomie, during one of his Sunday sermons, called Freeze a bastard among a number of other derogatory things. The clergyman insulted the media personality, who is known for tackling prosperity preachers — he also cursed the day Freeze was born and threatened him. 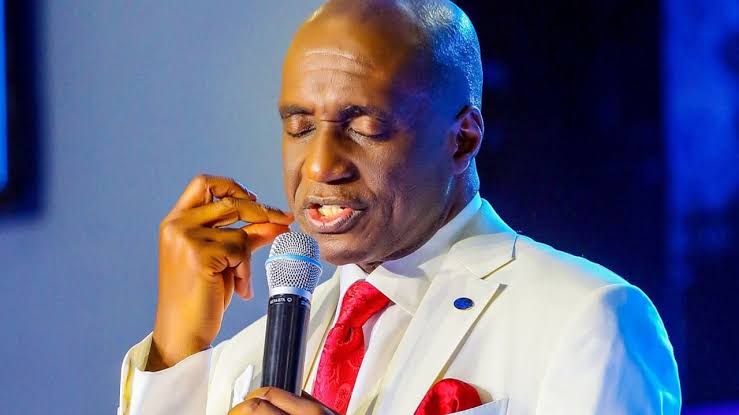 Freeze began in his response, “Even if you have a gun to my head, I’ll still speak the truth”

He then said he was “devastated” by Pastor Ibiyeomie’s video because of the “content” and he went on to reveal what about the content troubled him.

Freeze said he didn’t insult Bishop Oyedepo as Pastor Ibiyeomie claims, but simply drew the religious leader’s attention to a part of the bible. 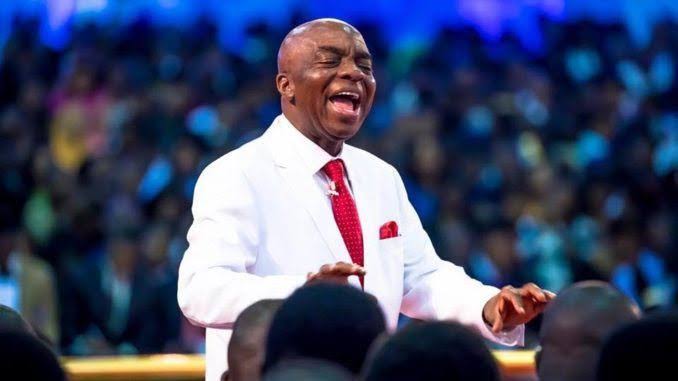 Condemning Ibiyeomie for likening him to the Somalians in a derogatory manner, Freeze said,

“I find it very devastating that just to get to me, Pastor Ibieomie will drag the whole Somalia nation. I’m very proud to associate myself with Somalians because they’re a beautiful people. It is hate speech to undermine them with derogatory words, like there’s anything wrong with the Somalians.”

Freeze also drew the attention of the public and the law enforcement agencies to the threat to his life.

“Pastor Ibiyeomie, I don’t know if you realize that a threat to life is a criminal offence…. If anything happens to me, I hope you know who to hold responsible.”

He also condemned Ibiyeomie for undermining the broadcasting profession just to undermine his source of income. Freeze said,

He said he takes his children to the radio station to watch him work with the hopes that one or two would take over the profession. He added that broadcasting isn’t something to be ashamed of.

“I think you should apologize to every journalist, every broadcaster, for undermining our work” Freeze told ibiyeomie.

Reacting to being called a “half-caste” by the pastor, Freeze said the word “half-caste” is “racist” and he asked that Ibiyeomie apologizes to victims of racism.

On being called a “bastard” by Ibiyeomie, Freeze said, “You say I’m not my father’s son. I put it to you to prove who my real father is.”

He further questioned Ibiyeomie if his utterances are in “synchrony” and “symphony” with the teachings of Christ.