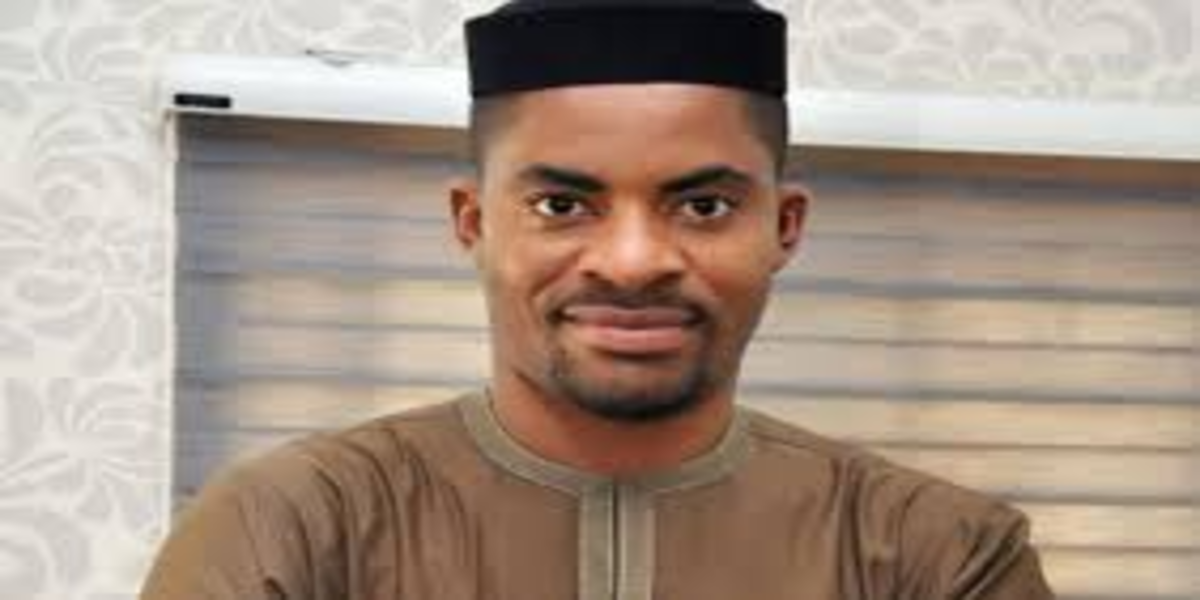 Human rights activist, Deji Adeyanju has mocked the All Progressives Congress (APC) national leader, Bola Tinubu over his statement that he fought for Nigeria’s current democracy.

Recall that the former Governor of Lagos in a televised broadcast campaigned against the Governor of Edo State, Godwin Obaseki ahead of Saturday’s poll.

In the broadcast, Tinubu expressed that he and some others fought for the current democracy Nigeria’s is under and Obaseki is working to bring it crumbling.

Reacting to the claim on Twitter, Adeyanju described Tinubu as “the leader of all democrats in the gutter.”

The leader of all democrats in the gutter. pic.twitter.com/GGzjXIjEiC