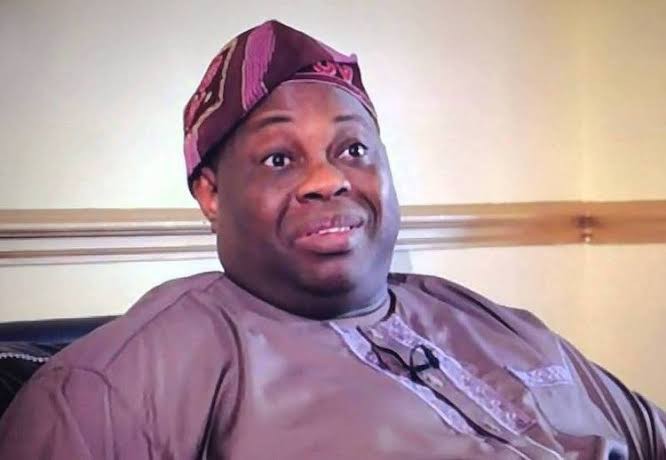 The former presidential aspirant shared the official poster art of the song and tweeted thus:

“Congratulations to KING DAVID on this phenomenal success… @davidoofficial”

Information Nigeria earlier reported that Davido openly tweeted a word of prayer in anticipation of the Edo state governorship election holding on September 19.

Also, Dele Momodu recently responded to a tweet from a citizen who feels that the media executive is too focused on BBNaija amidst other serious issues affecting the country.