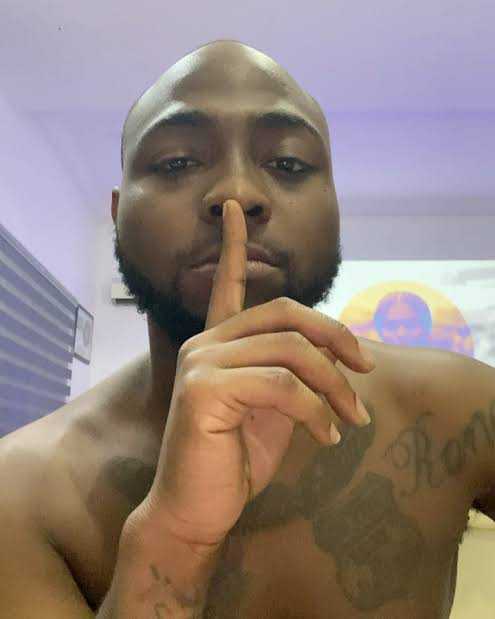 The media entrepreneur shared a video of himself sitting at his dining table as ‘Fem’ plays in the background. He also gesticulates the signature pose for the song by placing his finger on his lips.

“Thanks for this monster song KING DAVID @davidoofficial”

Information Nigeria recalls Davido recently replied a follower who accused him of smoking weed after drumming at a church service in Asaba.