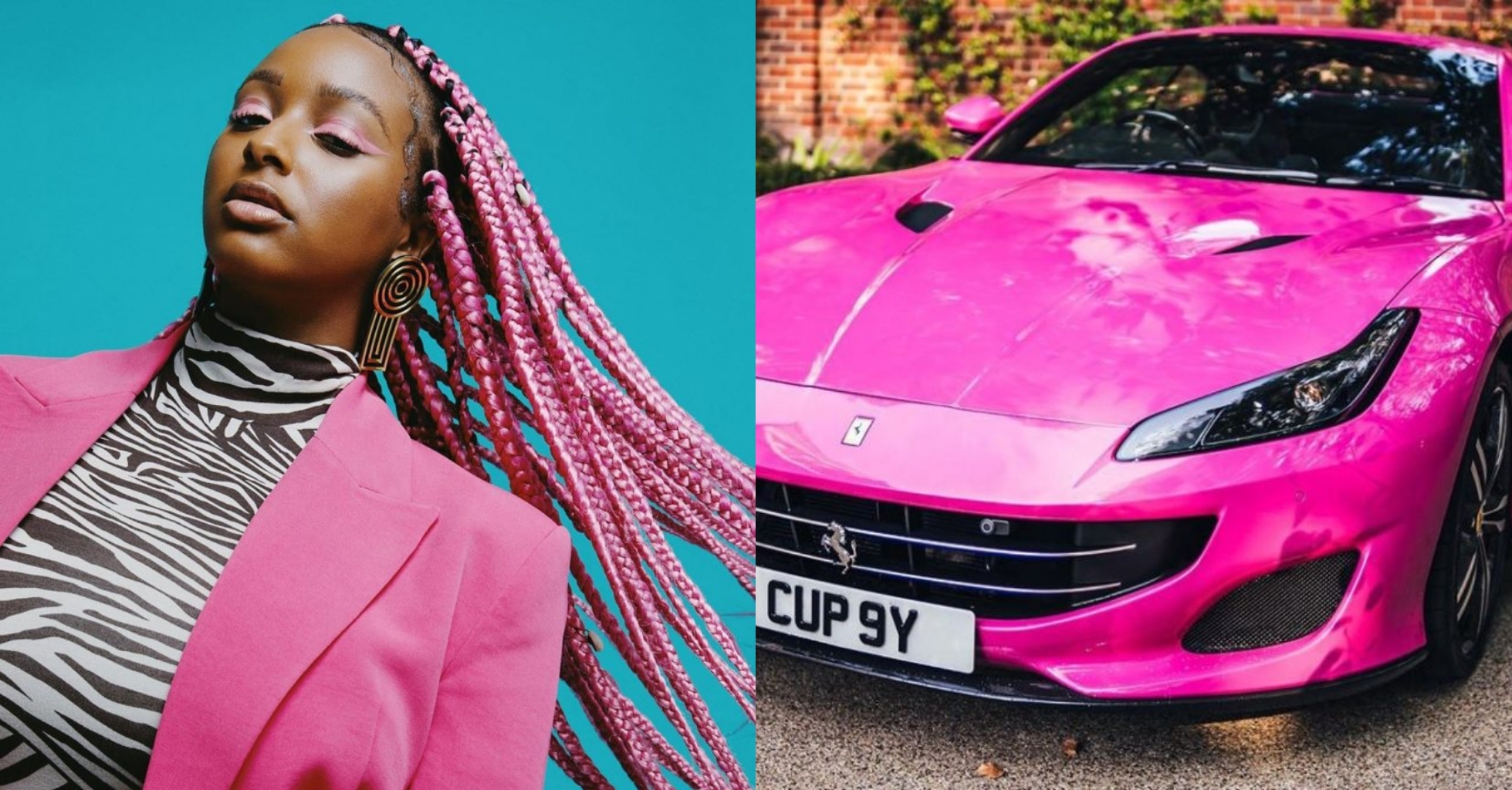 Popular disc jockey, DJ Cuppy, has revealed that the color of her new Ferrari Portofino was originally black before it got painted to pink.

“Who wants to see how @Yiannimize made my Ferrari PINK? BTS Video out at 4pm! #CuppyDat”

Read Also: “We are both single” – DJ Cuppy reveals relationship status of she and her sister, Tolani

Tolani Otedola, his first daughter, became a trending Topic on Twitter as users on the micro-blogging site talked about how she has maintained a low-key life despite being the daughter of a famous billionaire.