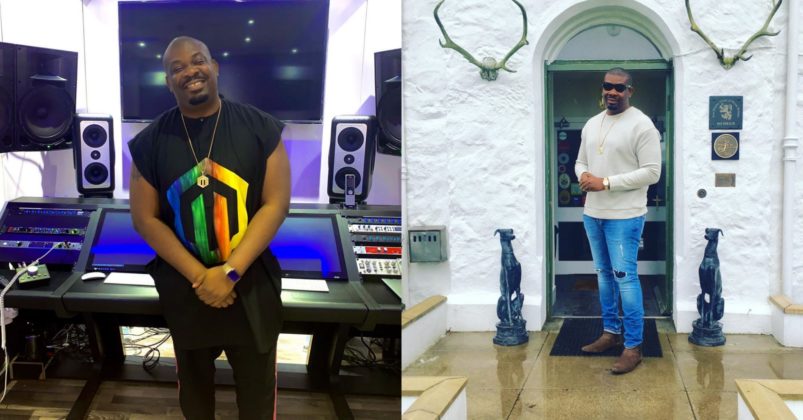 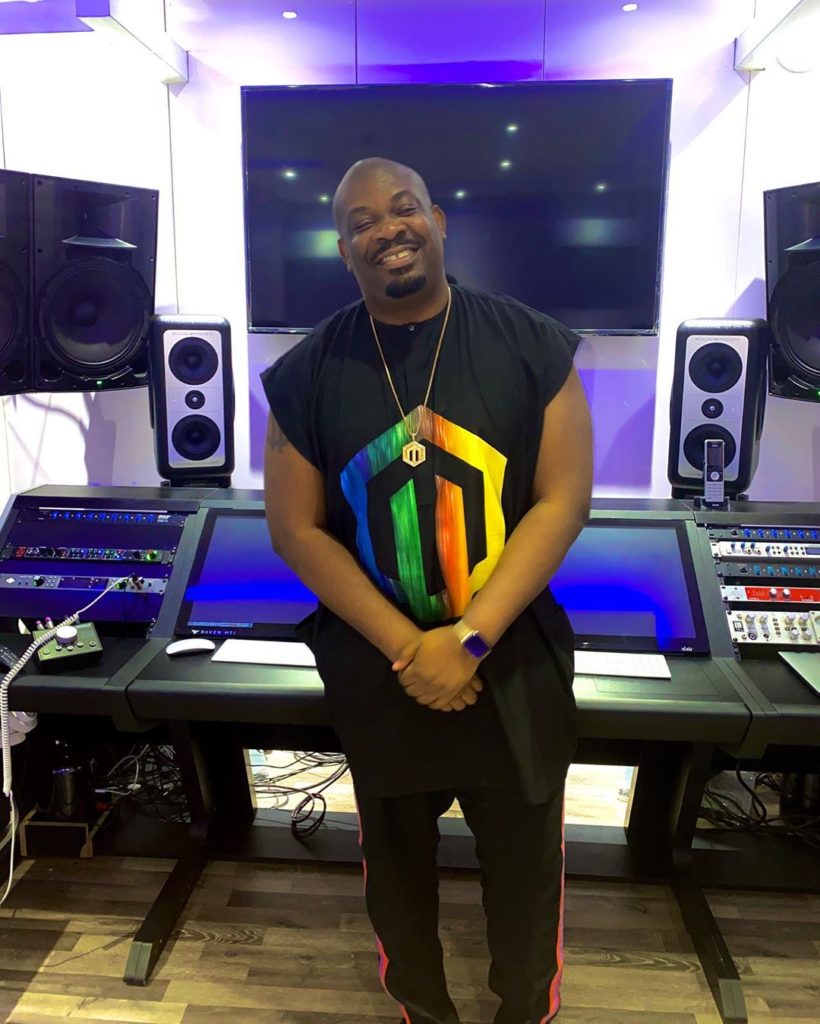 The journey of quitting the smoke act began in 2018 for the music producer.

In a post via his official handle on the microblogging platform, Twitter, Don Baba J praised himself for abstinence from the intake of any form of a harmful gaseous substance. 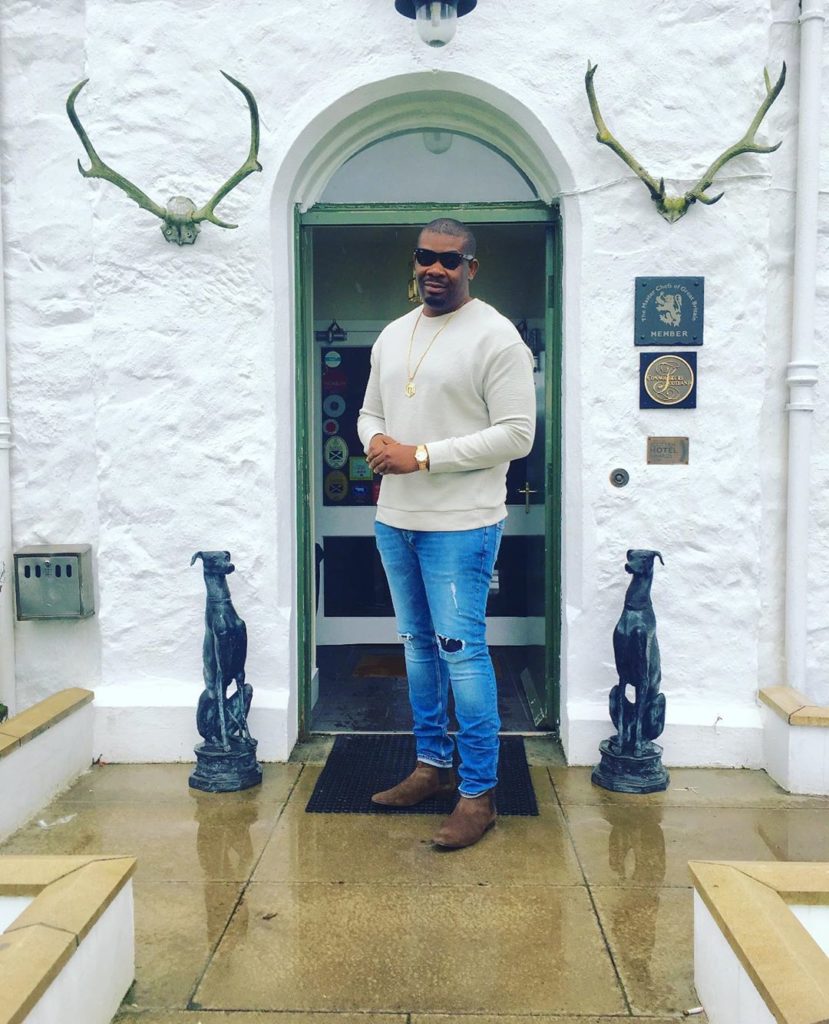 Sharing a time warp record of how long he has been off smoking, the Mavin Boss wrote, “Hehe it’s 2 years now.”