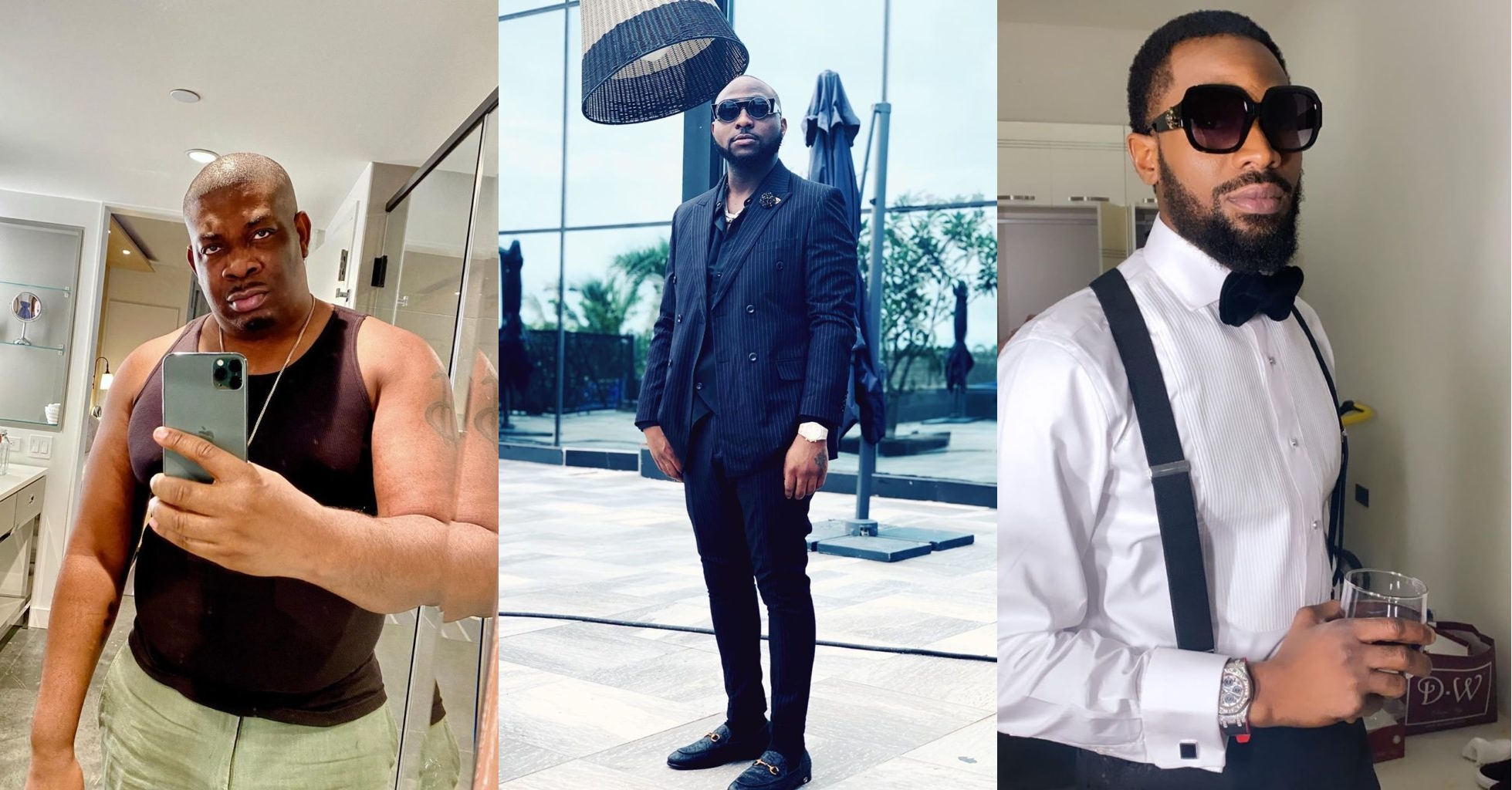 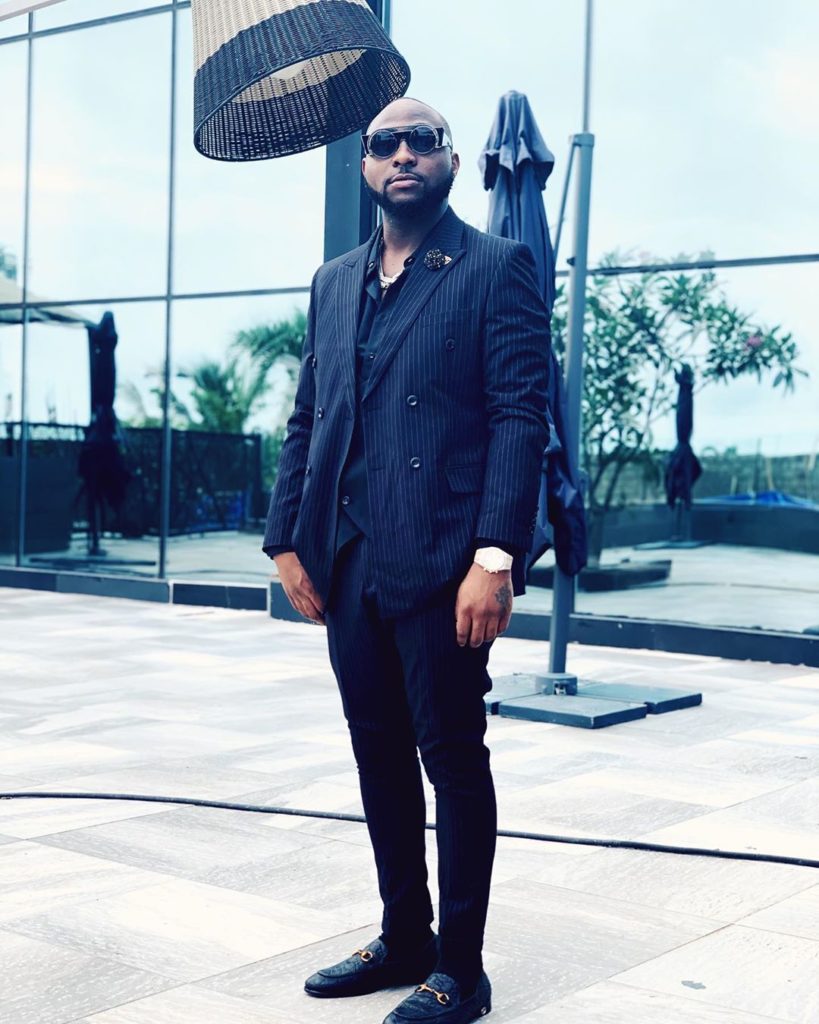 The record label owner who is also a father of three children made this known in a recent Instagram Live chat with Grammy Museum. 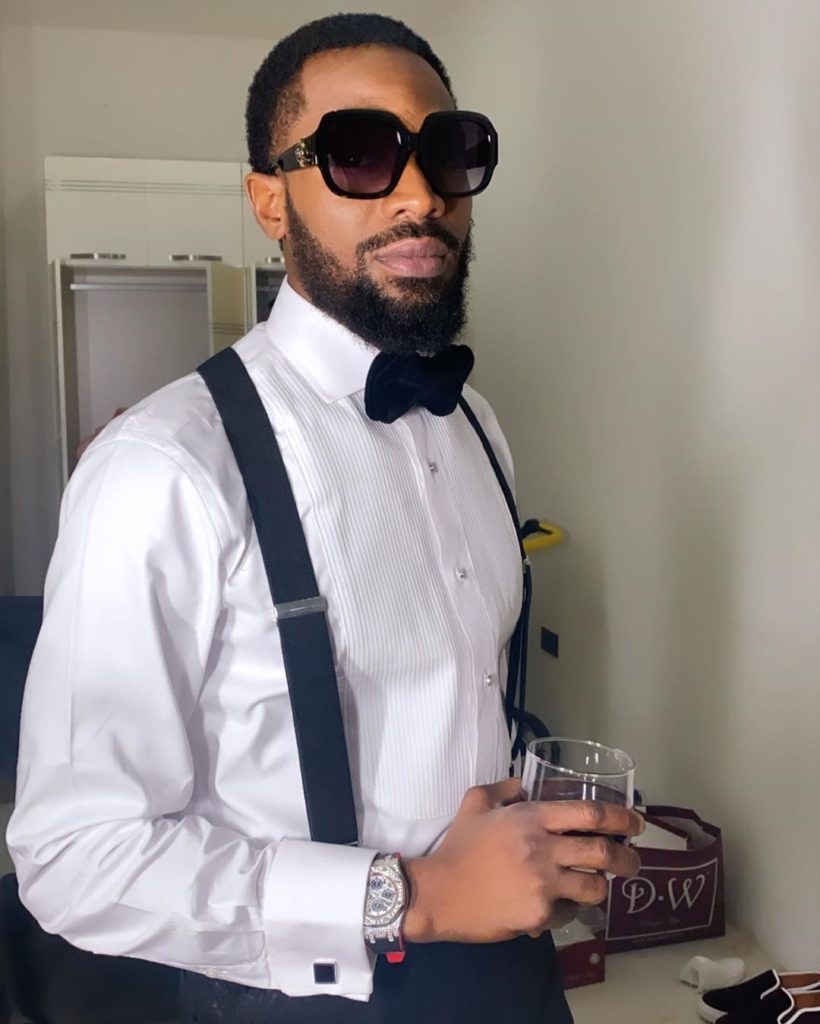 According to him, Coming from Atlanta and just hanging around them inspired him. 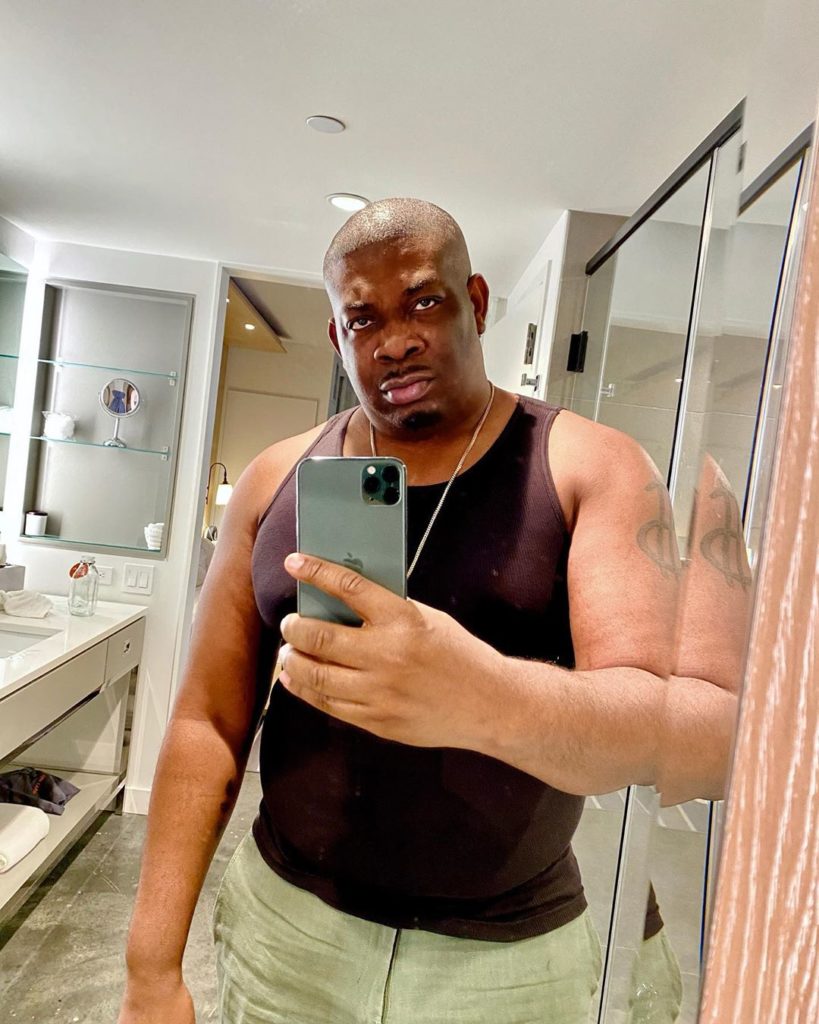 “I remember seeing them with Jay-Z and Kanye West in a room and honestly, they had a lot to do with me wanting to do music even though my father has also been a mentor.”

“In the early stage of my career, I was like a one-man-band. I made the beat for the first single, and equally recorded the song myself.

“I mixed and mastered Dami Duro myself. When I was getting bigger, I could no longer do everything myself.

“Now, I have producers and songwriters who I work with. I now believe in collective efforts.

“The business side of everything is important. Music is just about 30 or 40 per cent,” he said.