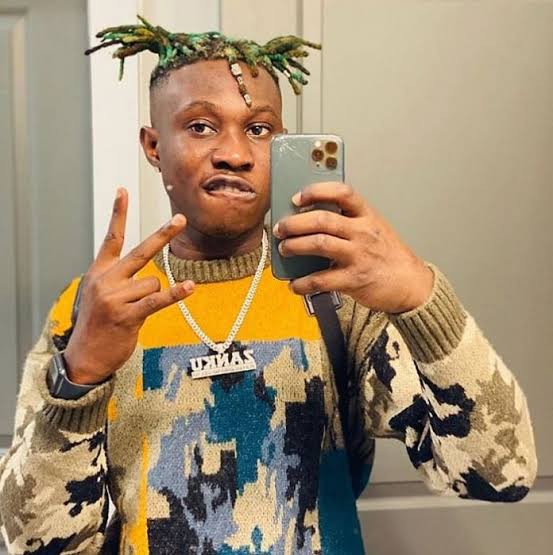 Nigerian singer, Zlatan Ibile, has replied a fan who tweeted at him for a giveaway. The fan with the handle @mowdoopeh said that he felt bad for not asking for a giveaway despite having met the artist in person. His tweet reads thus:

“Bruh I saw @Zlatan_Ibile at ajah today and I didn’t ask for give away what a waste of seeing my head is not correct.”

Zlatan saw the tweet and retweeted with a reply:

Information Nigeria recalls the singer was recently spotted dancing with Davido. Both musicians were dancing to Tiwa Savage’s recent single, ‘Koroba’ at a beach party.